Baha of Machachari Cries Foul After Cancellation of Their Show

Kamau Mbaya alias Baha, the main actor in the tv show, has cried foul after Citizen TV scrapped off Machachari.

Machachari TV show has been in the industry for almost a decade now and it featured different lifestyles from the city to rural areas, ghetto to leafy suburbs.

Kids were the main concern hence the word, Machachari, which loosely translates to dot.com generation.

Citizen TV in its restructuring of their programmes, Machachari was cut short and new shows introduced. 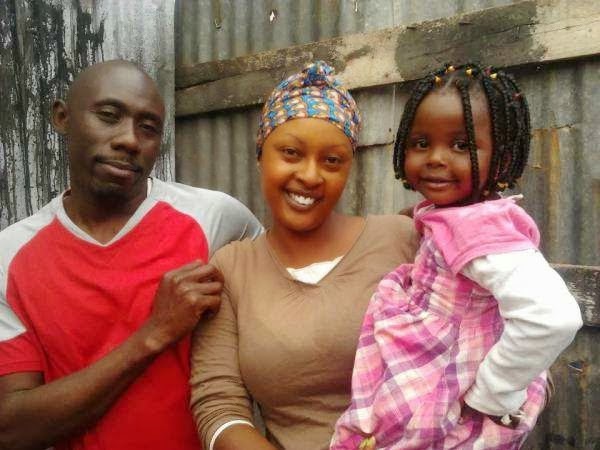 Baha, who is among the main actors in the show, decried the station for killing Machchari was had become a household name.

A source from the station told Daily Buzz that the station was restructuring shows due to poor ratings on some local programmes.

Bahati took to Instagram to express his views on the same.

TBH manze inauma, lakini we should not be sad coz its over, but celebrate juu ilihappen.

Bahati and some of his friends from Machachari are now doing production and airing on their social media platforms.