Janet Mbugua: How I Landed on My First Job on Radio

Janet Mbugua, known for her prime time job on Citizen TV, shared on how she had it all rosy starting her journey in the media industry.

Growing up in Mombasa in 2003, she turned 18 years and her parents wanted her to get a job since she was now an adult.

Things were not easy according to Janet Mbugua but she described all her experiences as “baptism by fire”. 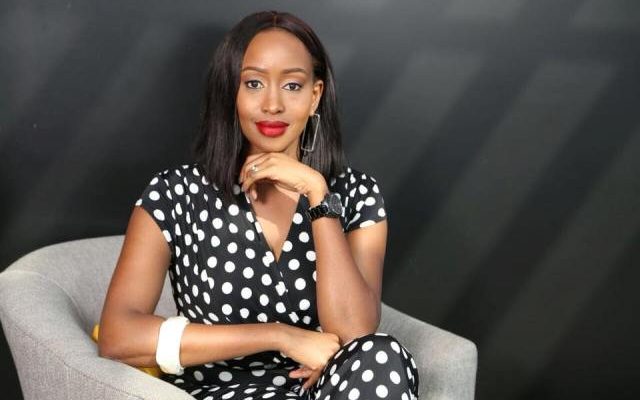 Talking to Betty Kyallo on Up Close, she revealed how she landed to Pulse FM in Mombasa, which was a sister station to Capital FM owned by billionaire Chris Kirubi.

“I went in, they told me to say something on the recorder, so I said, Hi am Janet Mbugua, and they asked me if I can start tomorrow,” she said.

Betty who looked shocked asked, “wow just like that? that was so easy.”

Janet Mbugua also revealed that she was paid 10,000 for the job and the amount was lucrative having in mind that the year was 2003.

Here is the full interview;

Photo of Andrew Kibe Squeezing Boobs of The...