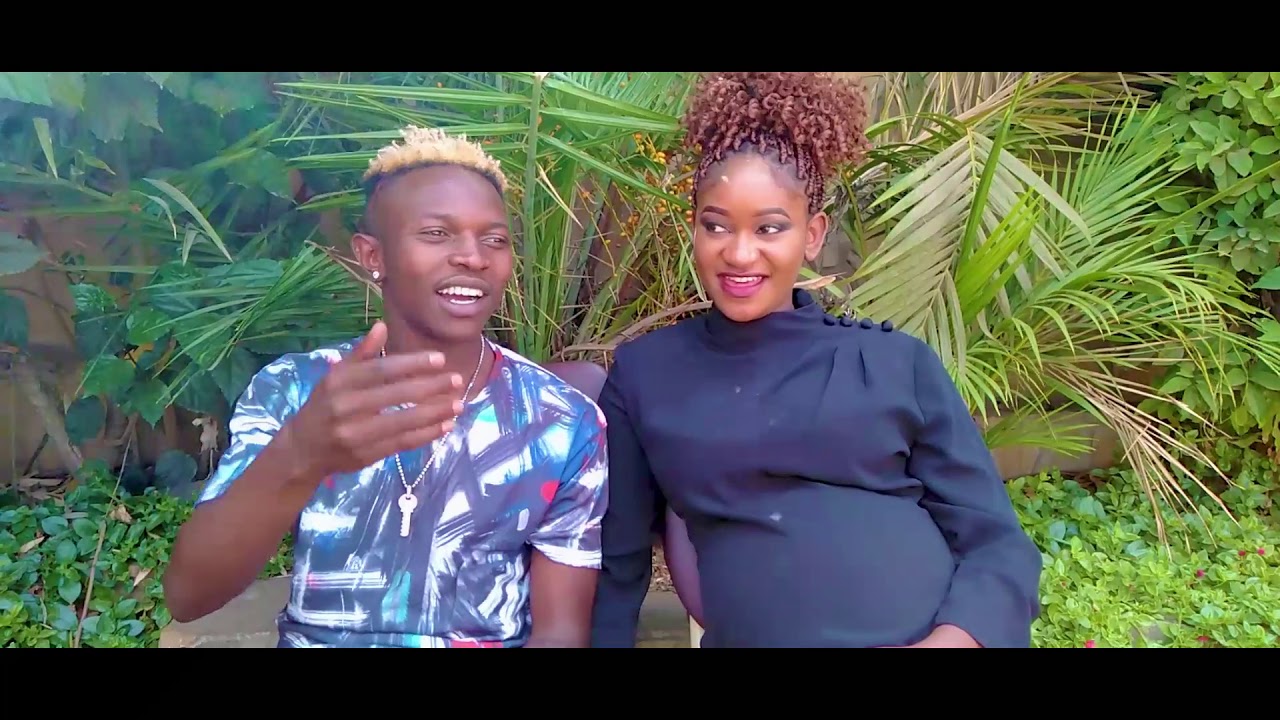 Mr. Seed has been having a good month of August and his first blessing was marrying his long term girlfriend.

The traditional wedding saw close friends and family come together and witness the two exchange vows.

Nimo ought to be the best mother even after standing with Mr. Seed when he was accused of cheating.

The new song is called Superstar and damn, Nimo can sing.

Fans have begged her to release another song with her melodic voice that has spiced up the song.