Otile Brown kicked me out of his record label, Jovial speaks

Fast-rising female artiste Jovial Music has cleared the air on why she is no longer under Otile Brown’s record label. 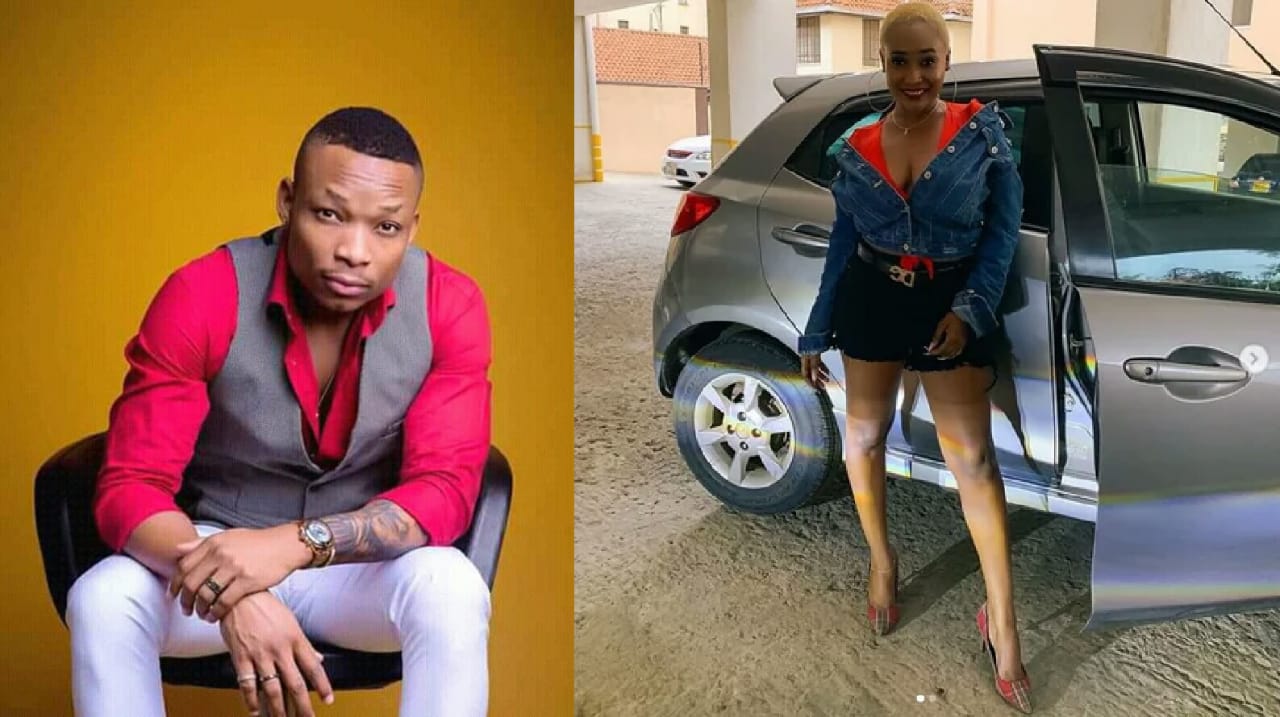 Jovial last week made headlines after she was rumored to have ditched Otile after her debut collabo was a success.

Otile introduced her as a first signee under Just In Love Music record label and produced Zichune banger.

Jovial’s fame under Otile was shortlived and she has come out to defend her image which speculations had it that she left the record label.

Speaking with Mzazi on Radio citizen, she said that Otile ended her contract abruptly after some disagreements.

She also refuted the claims that she is signed under Hailemend Entertainment after she was seen hanging around with David Guoro.

David Guoro who is the CEO of Hailemind Entertainment is just my manager. I don’t intend to be signed anywhere.

She, however, did not talk about the car which Otile gifted her after they signed the contract.