Home Entertainment Please No! Fans Beg Msupa S Not to Do Collabo With Khaligraph Jones
Entertainment

Please No! Fans Beg Msupa S Not to Do Collabo With Khaligraph Jones 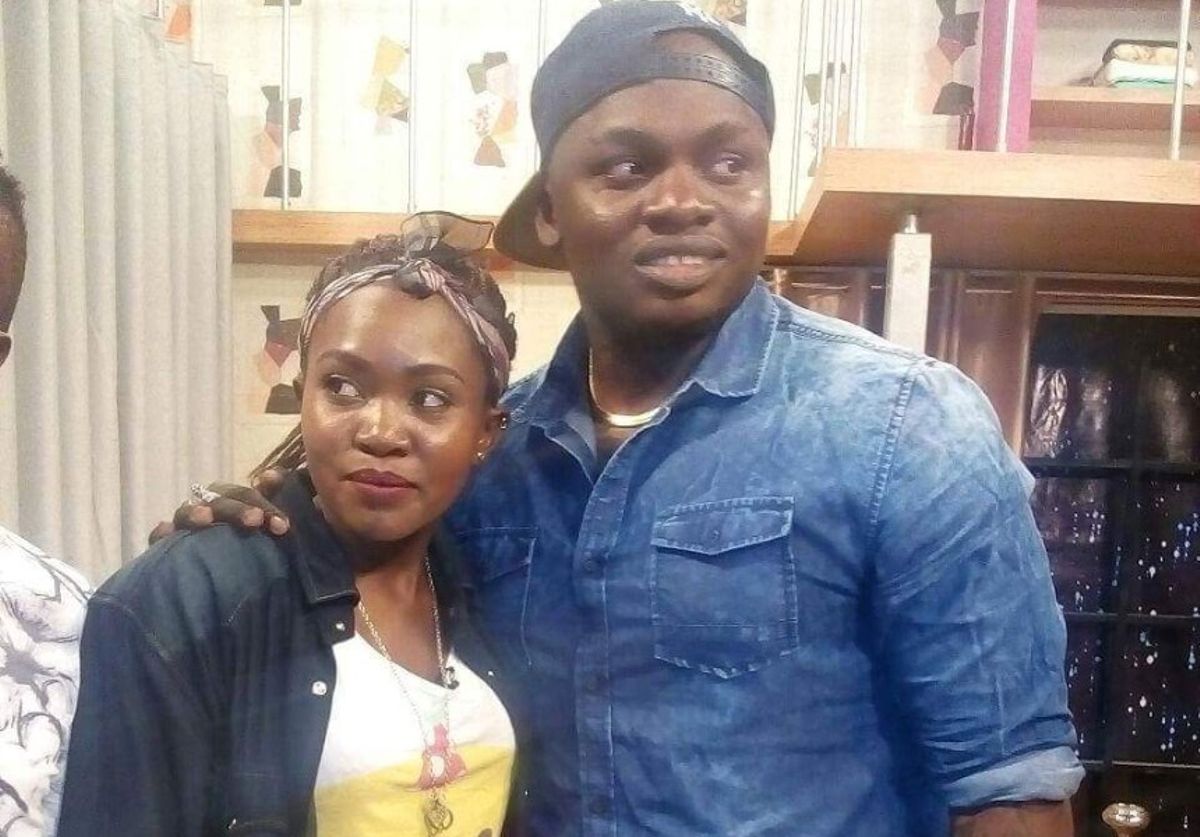 Fast-rising local artist from Kalenjin land had fans tongue wagging after posing a question on if she can do another project with the OG.

This was after Khaligraph dropped Me Siogopi banger featuring his elder brother Lamaz Span aka KOB.

Fans praised Khaligraph for bringing hip-hop back to life and realising hits after hits.

Khaligraph Jones and Msupa S in a previous video shoot

Msupa S through her Twitter account, she asked if she could make another ‘magic’ song with Khali.

This did not go well with a section of her fans who believe the high spirited female artist has no talent to show.

I feel like i should work with Khaligraph Jones on another project. What do you think guys?

It is well known that Msupa S has weak articulation for the Queen’s language and even her Swahili verses raise eyebrows. For her Kalenjin songs, she does them well, though her aim of advancing her fanbase made her dump the tribal songs.

That’ll be worse. To be honest😔

I think you should. But as a dancer.