It is 2019 and Kiki for lack of a better word is the order of the day in Kenya’s music industry.

With the rise in street anthems, phony fellas and companies take advantage of rising stars leaving them irrelevant in the game.

Rayvanny has exposed a top artiste in Kenya who is trying to block him from doing a collabo with Mihadarati hitmaker. 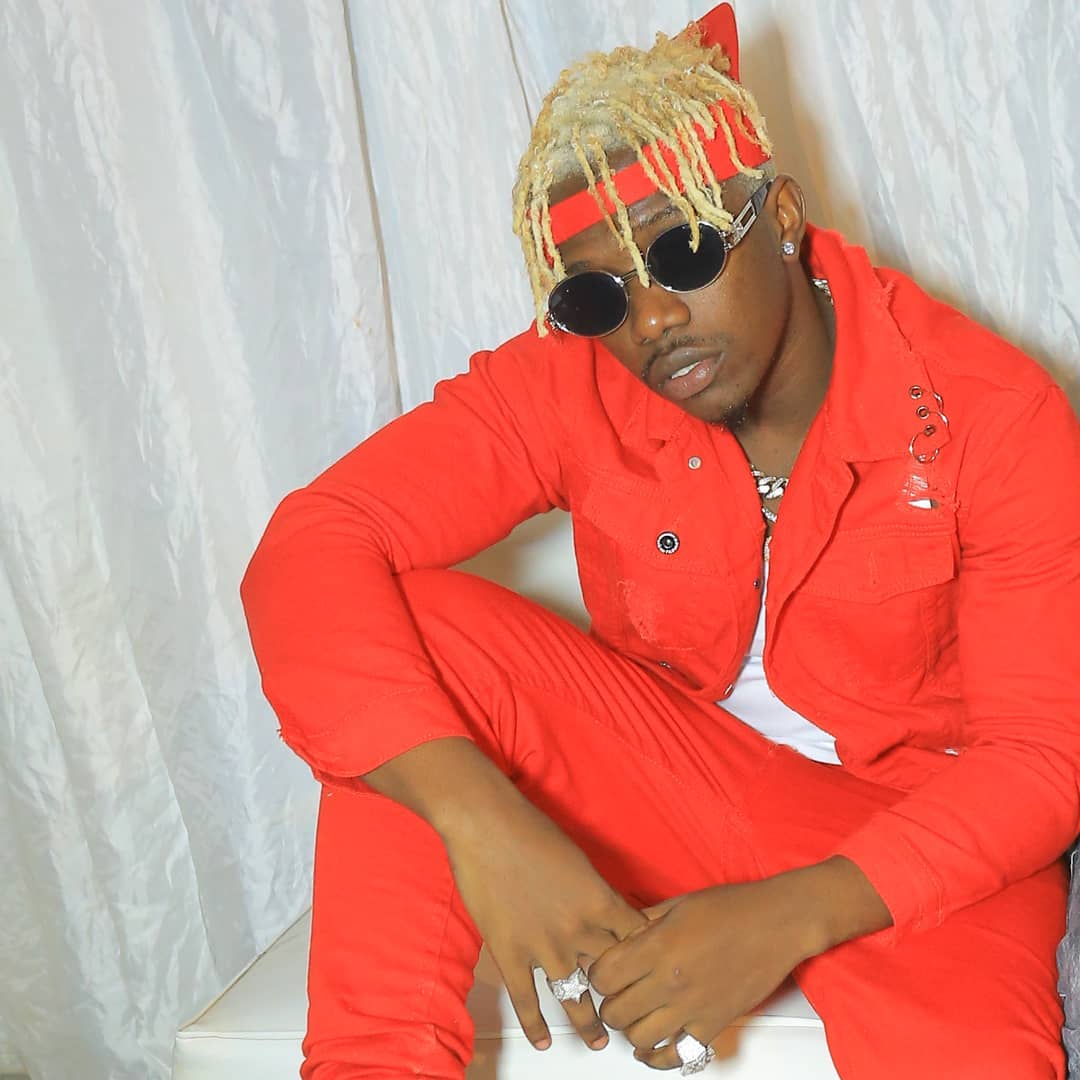 Stivo Simple Boy who was introduced to Kenyans by comedian Chipukeezy through his comic show has been doing rounds for the better part of this month through his breakthrough song, Mihadarati.

Having made headlines to reaching our neighboring country, Tanzania and the catchline, “vijanaa tuache mihadarati… vi-vi-vijanaa” Simple Boy is currently trending in memes and Whatsapp Statuses.

Tanzanian star, Rayvanny in a tweet, promised to work with the Mihadarati hitmaker which was received well by his fans.

However, a section of Kenyans mainly celebrities think otherwise. We as Kenyans are known for not supporting our own and keep ranting on social media on how this and this is trash without giving them attention.

Where is Githeri man? Where are some of the known artists who made headlines some few years ago?

Through a Facebook post, Rayvanny highlighted that Kenyans are never united and dared to expose the top artist in Kenya who asked him not to do a collabo with Stivo.

“I wonder why Kenyans don’t support their own talents because it’s now been 3 days since i posted to Support the innocent Soul which is hustling and trying to Make his way succesful but Some idiot calling themselves big artists are texting Me and trying to Convince me that i don’t Support that innocent soul telling me that am lowering my name!!! The above screenshot is one of the Kenyan 🇰🇪 top artist trying to Convince me not to support the “Mihadarati Hit Maker .” he wondered.

Rayvanny also added that he will expose the artiste if he dared text him again on the matter.

“Bro I Supported you and if I Support any Other artist sioni vibaya because also Diamond Supported Me from Nothing to date am a BET WINNER so please Let’s love each other and Make East Africa Proud.”

Who do you think could be this top artiste who has worked with Rayvanny before?

From the Daily Buzz archive, we have four artists who have worked with Rayvanny before and has helped them elevate in Tanzanian market. 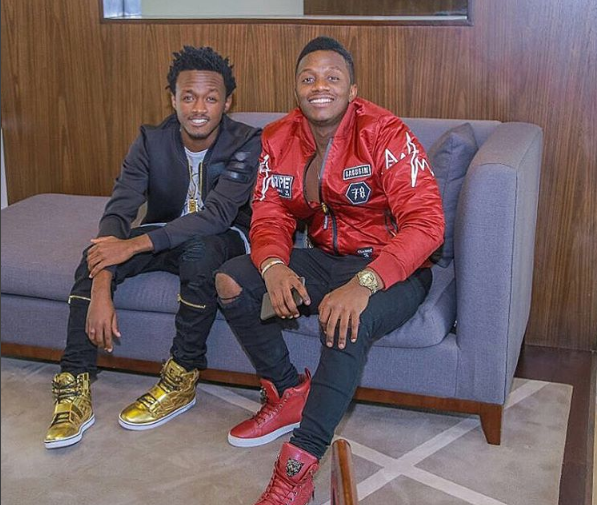 Mtoto wa Mama worked with Rayvanny on Nikumbushe gospel hit song. This was huge for Bahati and helped him gain popularity in Tanzania. This also opened doors and is now rubbing shoulders with Wasafi crew.

He was invited to 707 Gatsby party during Mama Dangote and Tanasha’s birthday party.

Could he be a victim?

Bwana Mkunaji himself worked before with Rayvanny in the song, MMMM.

Rayvanny was in bad mood at that moment when BASATA banned their song but Willy believed the song was gonna blow and it did.

However, the two are seeing eye to eye after Willy Paul claimed that Wasafi crooner stole his song. The OG has been friends with Rayvanny for a while now and they did a song together.

Chali ya Ghetto was the song though Khaligraph deleted it from YouTube of which Rayvanny admitted that he has no idea why the song was yanked. Rayvanny and Naiboi did a joint together courtesy of Coke Studio.

The two have a collabo coming on the way and Naiboi was invited by Harmonize for his tour, Harmo Night.

Using the elimination method, who do you think could be the named artist?