Shortly after coming out in the open to dispute the cheating and breakup rumor that trailed them, UK female rapper Stefflon Don has taken down all of Burna Boy’s pictures.

Two weeks ago, Burna Boy hit headlines as he was rumoured to have cheated on Stefflon Don with his old girlfriend, Princess Shyngle.

A video of Burna Boy and Prince Shyngle doing Facetime found its way to the internet, proving the rumor true. But then, just everyone had judged and crucified Burna Boy for cheating on her, Stefflon Don came online to defend her bae.

She said that the Facetime video between Burna Boy and Princess Shyngle is an old one that was done long before he met the African Giant. 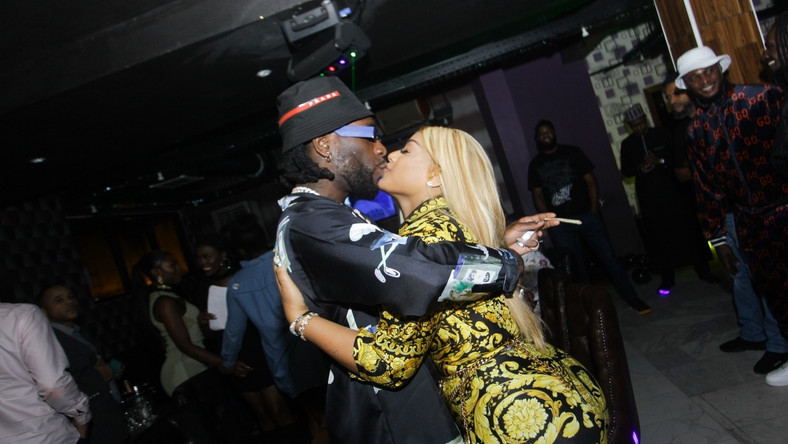 Her reaction to the rumor in a way calmed down then storm attacking Burna Boy, not until it was discovered that the British rapper had taken down all the pictures of ‘On The Low’ hitmaker on Instagram.

Fans have been quick to conclude that though Steff stepped in to take bullets for Burna Boy, it might actually be true that he was cheating on the beautiful SteffLondon.

Burna Boy is yet to make a statement on this.