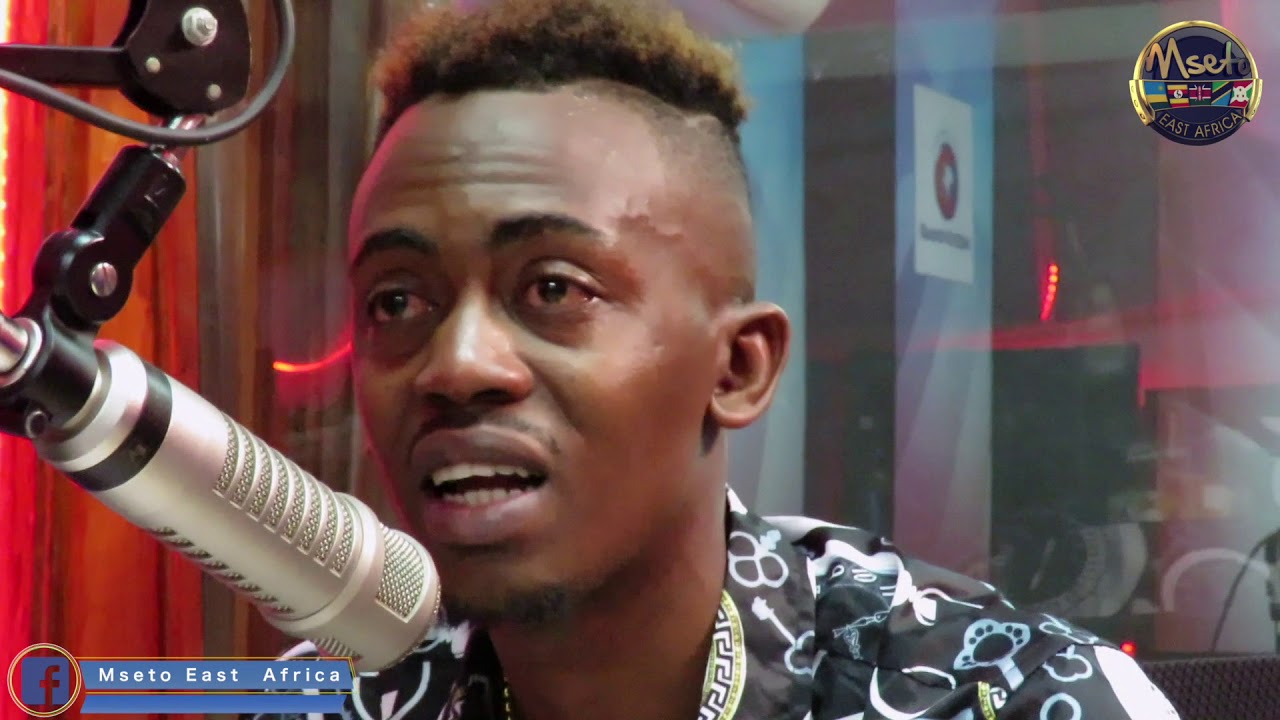 The Kwanii hitmaker revealed that his mother has been battling stage 3 of deadly cancer and she passed on at Texas Cancer Centre on Tuesday night.

She was diagnosed last year of cervical cancer and was receiving medications all through until Yesterday when she yielded to death.

Weezdom took to his Instagram to condole his Mum and fans encouraged him through these hard times.

A few weeks ago, Weezdom begged Bahati to allow him back to EMB and asked for forgiveness for backbiting him.

BEFORE TELLING BAHATI THANK YOU FOR TAKING ME BACK TO #EMB ;I’D LIKE TO SHARE SOMETHING… I’ve been In Music for 3 years Now and I thank God for the Steps I’ve made and as well as Repent for my Mistakes

He was just getting started in his music career at EMB and now he is mourning! May her mother’s soul rest in Peace.

1 Year Ago my Step Mom was diagnosed with Cervical Cancer already at Stage 3.Since then, she’s been in a lot of pain and Hospitalized at Texas Cancer Centre Until Jana When She Left Us😭😭😭😭 Rest In Peace MOM I love You💔💔💔

Photo of Andrew Kibe Squeezing Boobs of The...