The day which is celebrated in remembrance of the second president of the Republic of Kenya was declared on Tuesday by Interior CS Fred Matiang’i.

Moi Day was restored back to life in 2017 after the court ruled that the day should be made a public holiday unless replaced according to the constitution.

As always, Kenyans give their thoughts of the leadership of such an era in the history of Kenya while judging the politicians who ruled. 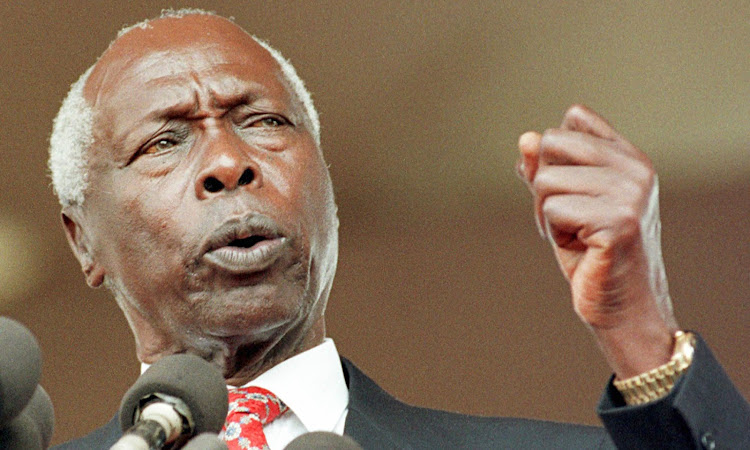 He went ahead and described how he united Kenyans and fought to protect their territories during his 24 years before he was constitutionally evicted.

MOI was a serious political adult; fully in charge of the national homestead he headed. He genuinely cared for National Unity, running a Govt largely representative of the face of Kenya. He fully protected our territorial borders. History will judge this man kindly. #MoiDay pic.twitter.com/dcLmHEaUid

Kenyans and critics have always termed Moi as a dictator who ruled with an iron fist and never had opposition to keep him in check and balance as required in democratic nations.

Moi is the root cause of our problems today

na ndio gava yake ilijaribu kupinduliwa,, just imagine! out of all that good you’ve uttered about him…. Let’s be serious with Kenya. #KOTLoyalsNiSisi #KOTLoyalsOnly