President Kenyatta today delivered a key note address at the inaugural #AfroAsiaFintechFest. The 2-day conference is the 1st of its kind globally and is jointly organized by @CBKKenya and @MAS_sg, bringing together thousands of delegates from Africa and Asia. pic.twitter.com/5DikpHm4d1 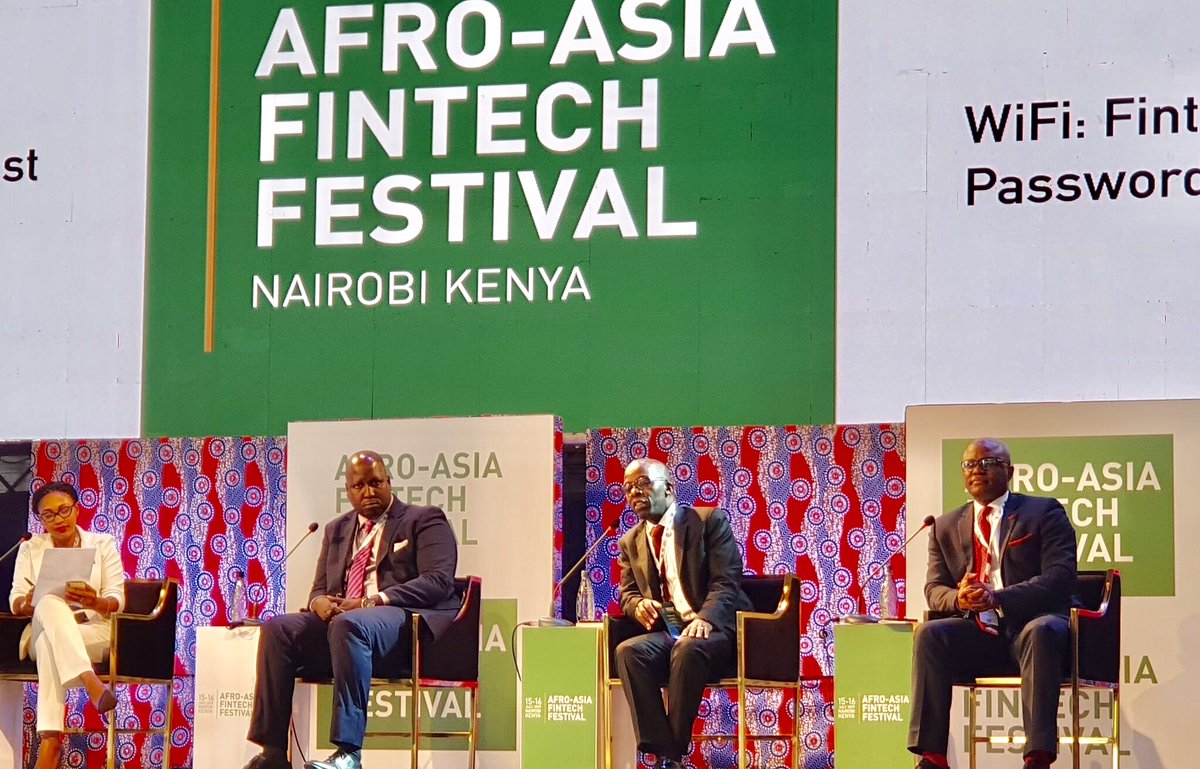 The festival co-hosted by the Central Bank of Kenya and the Monetary Authority of Singapore recently received a financial sponsorship of KSH 2M from Ecobank, 5M from SBM Bank, Diamond Trust Bank, Standard Chartered and Safaricom respectively. KCB sponsored the Festival to a tune of 10 Million Kenya Shillings. 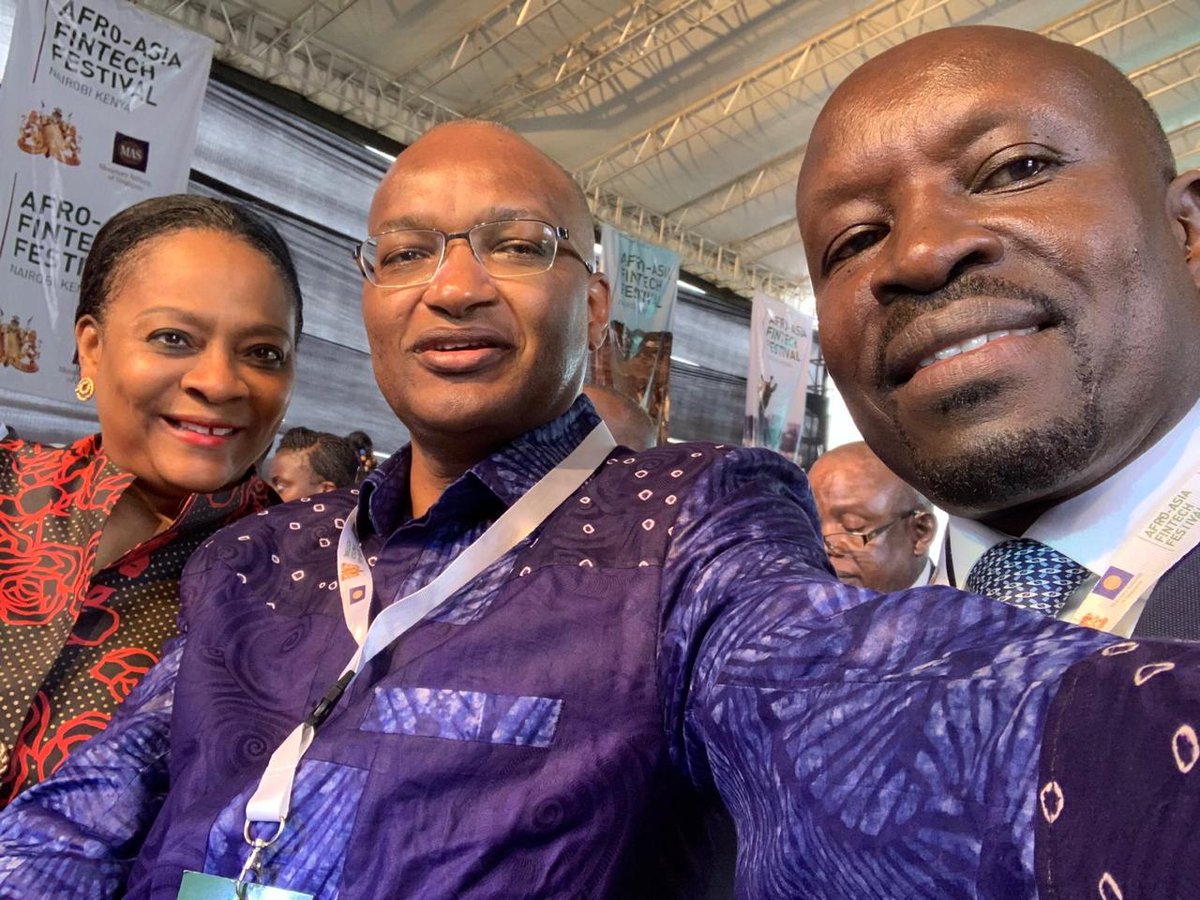 Central Bank of Kenya CEO Patrick Njoroge takes a selfie with the delegates at the Festival.

The President applauded Central Bank of Kenya for signing Memorandum of Understanding that will pave way for more collaboration between the two central banks, Kenya’s CBK and the Monetary Authority of Singapore

H.E President Uhuru Kenyatta arrives at @KSMSKenya to officially open the #AfroAsiaFintechFest and deliver his speech on Africa – Asia Collaboration in Fintech.

Tillman Bruett, the United Nations’ Secretary-General for Task Force on Digital Financing said harnessing the power of Fintech could help Africa to accelerate its achievement of the Sustainable Development Goals.

“Digital finance creates an opportunity for households to finance their own SDGs by providing them a viable model to access health, clean energy through pay as you use systems,”

Speaking during the festival, Tillman noted that digital finance plays a large role in mobilizing savings and also helping to channel the resources to build the infrastructure necessary for the attainment of the SDGs 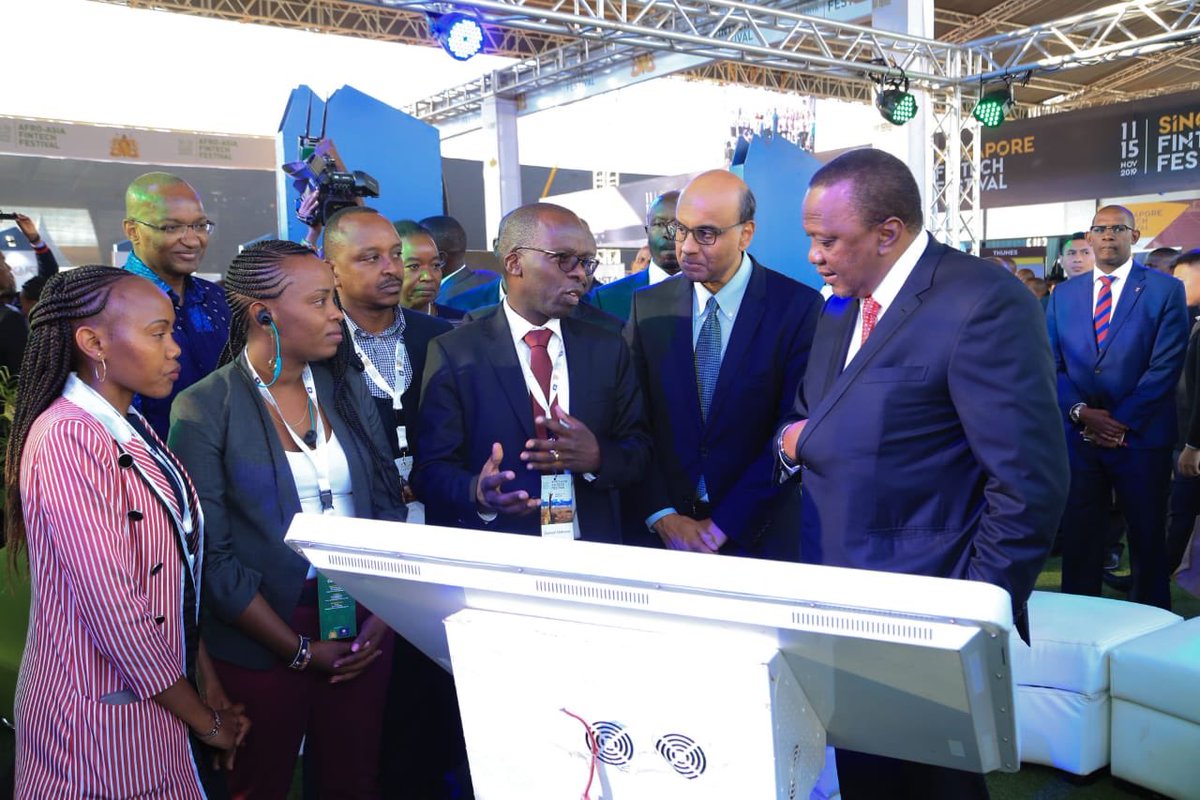 The festival themed ‘Sustainable Finance; Inclusive and Green’ will see about 5000 delegates and visionary participants, Key Finance industry speakers, over 1,500 policy makers, and icons drawn from Africa and Asia coming together to forge partnerships and nurture thriving Fintech ecosystems in the two-day event. 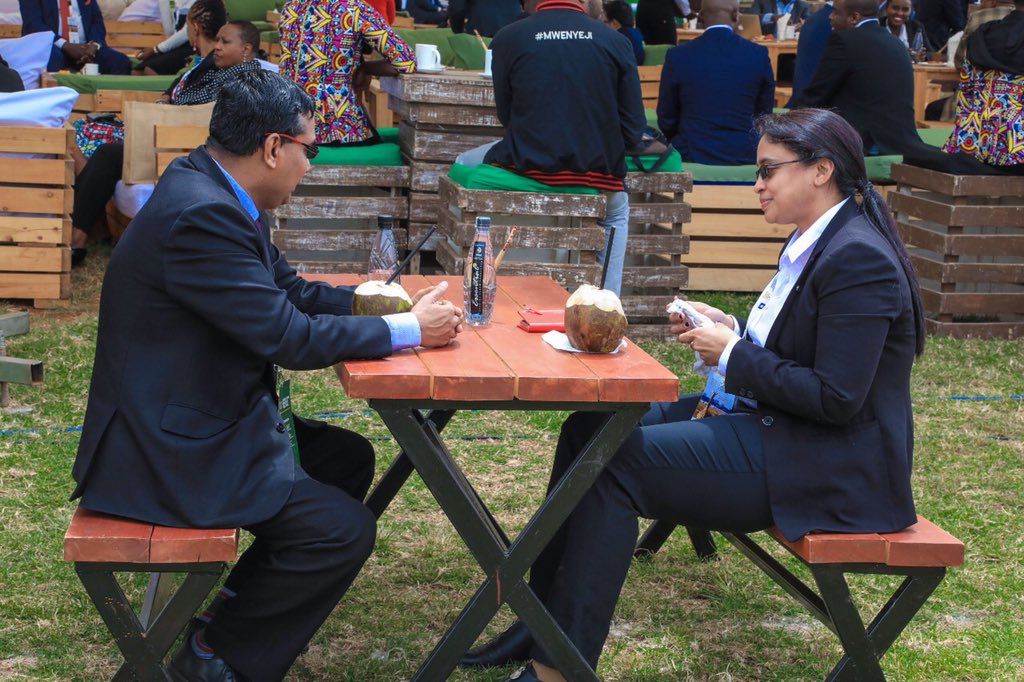 Key Finance players from across the world are participating in the two-day festival.

Jalang’o Rescues Form One Student Who Reported with...