The government has made an update on the retrieval of bodies of victims in the Likoni ferry tragedy that shook the country.

Government spokesperson Cyrus Oguna on Thursday morning revealed that the search mission continue and is optimistic of getting hold of the bodies before the sun sink.

Yesterday, the car was positively identified with the help of South African divers who joined the Kenya Navy in the retrieval process.

35-year-old Mariam Kighenda and her 4-year-old daughter Amanda Mutheu drowned in the Indian Ocean after their vehicle, a Toyota Isis, reversed and slid off the MV Harambee ferry which was midstream.

Kenyans have expressed dissatisfaction from the government bodies in retrieving the bodies which have stayed in the 60 M deep Indian Ocean for over 11 days. 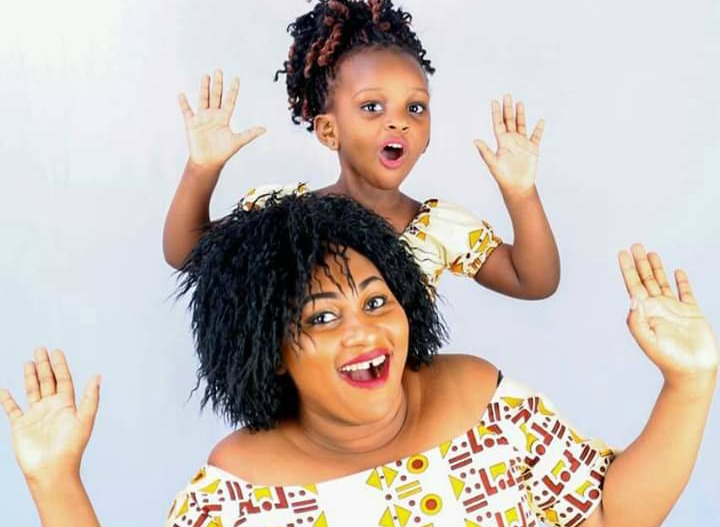 Mother and Daughter who were trapped in the Indian Ocean

On Thursday, Mr Oguna promised that the bodies will be retrieved by the end of the day after identifying the number plate of the car that the mother and daughter were driving.

Journalists have also been asked to keep distance and once they take the pictures of the victims, they were urged to mind those griefing and not only to satisfy their reportings.

This is the 12th day after the car went missing in the Indian Ocean on September 29 raising concerns of the safety of the ferries.