Ruto Will Jet Back to Attend Five Churches on Sunday: Kenyans 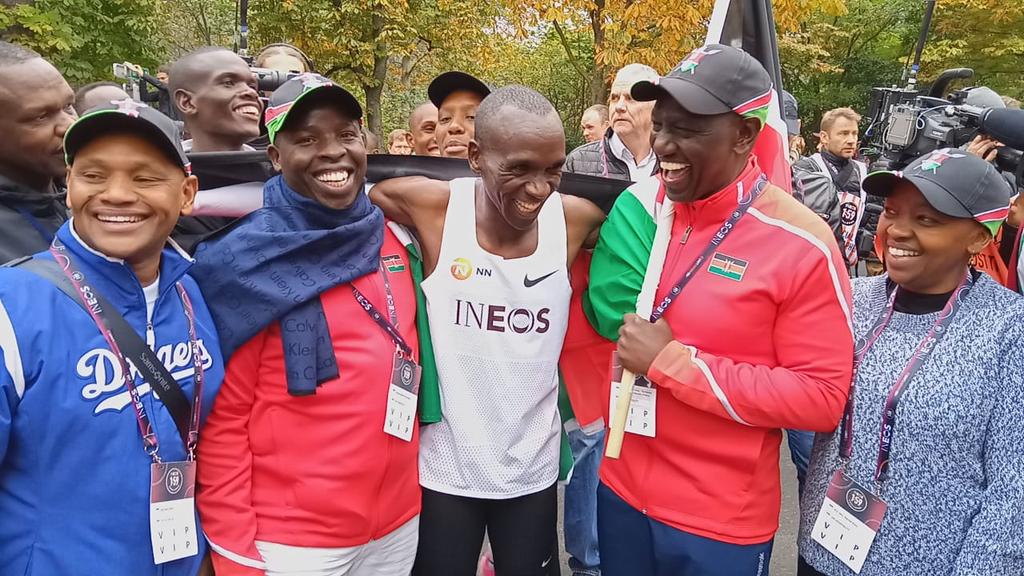 Ruto and kipchoge in Vienna

Deputy President hit headlines on Friday after flying to Austria to cheer on marathoner Eliud Kipchoge on the Ineos Challenge 159 that brought Kenyans together.

At the eve of the big day, William Samoei Ruto did some jogging as moral support to the icon who broke his own record by finishing the 42 kilometres in 1 hour and 59 seconds.

All is set for tomorrow’s landmark marathon; when the perceived limits of humanity shall be put to test through our own @EliudKipchoge. I have no doubt he will make history and redefine our abilities. Just completed a solidarity jog at the Stadtpark, Vienna, Austria. #INEOS159. pic.twitter.com/gCJubc81dq

DP Ruto cheered Kipchoge to the end of the challenge and praised him for the extra electric performance in world history.

“Your supreme tempo, fatigue-resistance, endurance, compulsion, mental strength, resolve, and tenacity are a manifestation there are no limits when you believe in yourself; undoubtedly the landmark triumph cements Kenya’s position in the globe as an athletics powerhouse,” he said.

With the world celebrating Kipchoge’s achievement, the King of PR is believed to be getting back to the country any moment so as to attend church services on Sunday. 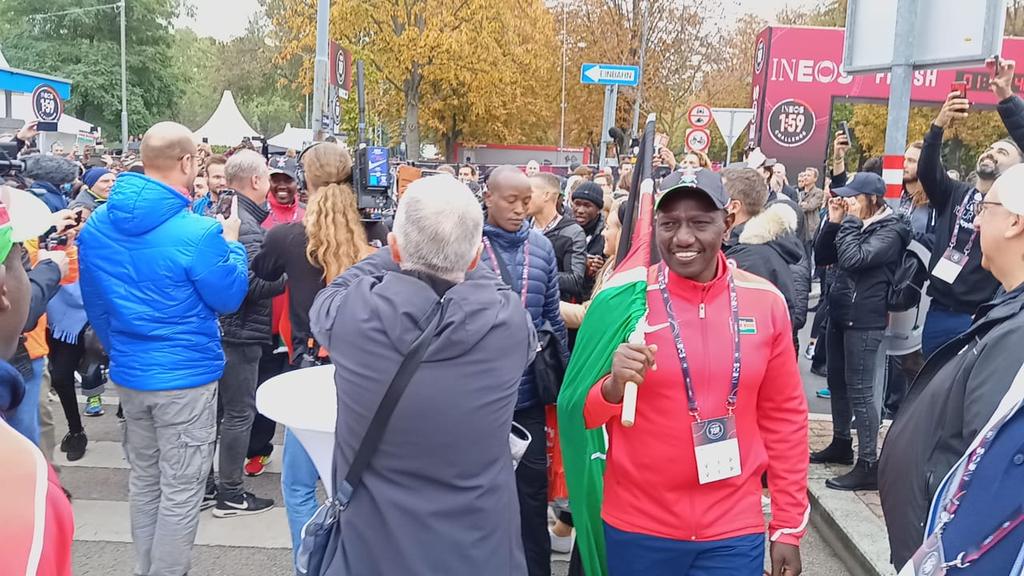 DP Ruto has been on the spot for contributing millions of cash in churches during services with the aim of wooing them in voting him in in the 2022 elections.

Rival politicians had asked EACC to probe the deputy president concerning the undocumented millions he pours every weekend on fundraisers.

Will the deputy president jet into the country today and appear in church tomorrow to sell his agenda?