Home Politics What is Ruto’s plan after Mariga was disqualified?
Politics

What is Ruto’s plan after Mariga was disqualified? 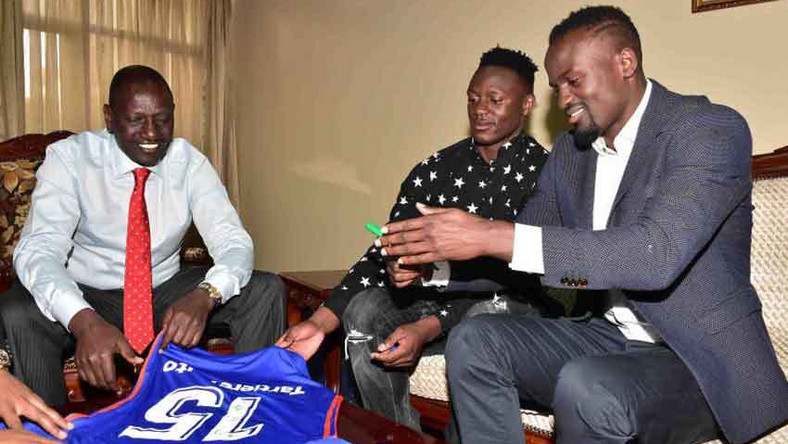 Kibra by-election has so far seen all sorts of politics and miscalculations which has haunted the Jubilee party.

Mariga was disqualified from the competitive race and ODM must be smiling now that the rival party will not participate.

Deputy President William Ruto who has been on the frontline in campaigning for Mariga is yet to open up on what he is planning next.

According to section 5 (1)b of the Elections Act, all electoral activities including voter registration must stop upon declaration of a vacancy.

According to IEBC officer in Kibra, Mariga did not meet regulations as stated by law.

“Mariga applied for registration on August 26 after the vacancy was declared on August 14 and IEBC gazetted the by-election on August 16, two days later. By law, the application must be brought to headquarters and all details confirmed before they can be put in the voters’ roll. Once that is done the register will have to be gazetted,” IEBC official explained.

Mariga has seven days now to appeal if he still wants to be in the Nov. 7 race against the ANC’s Owalo, Imran Okoth of ODM and many others.

But will Mariga wait till 2022 to run for that seat after solving his problems or will Hustler himself the deputy president intervene and reinstate him?