Algeria has been crowned the champion in the historic 2019 Africa Cup of Nations Finals after beating Senegal 1-0 bringing the tough Africa football competitions to an end. Desert Foxes won against Senegal’s Lions of Teranga on Friday, July 19, 2019, games which were hosted by Egypt in its capital city, Cairo.

Baghdad Bounedjah, the 27-year old team striker was heavily showered with praises after projecting the team into victory with his 2-minute into match deflected goal. This was the second encounter between the two teams after facing off in the group stages at 30 June stadium. 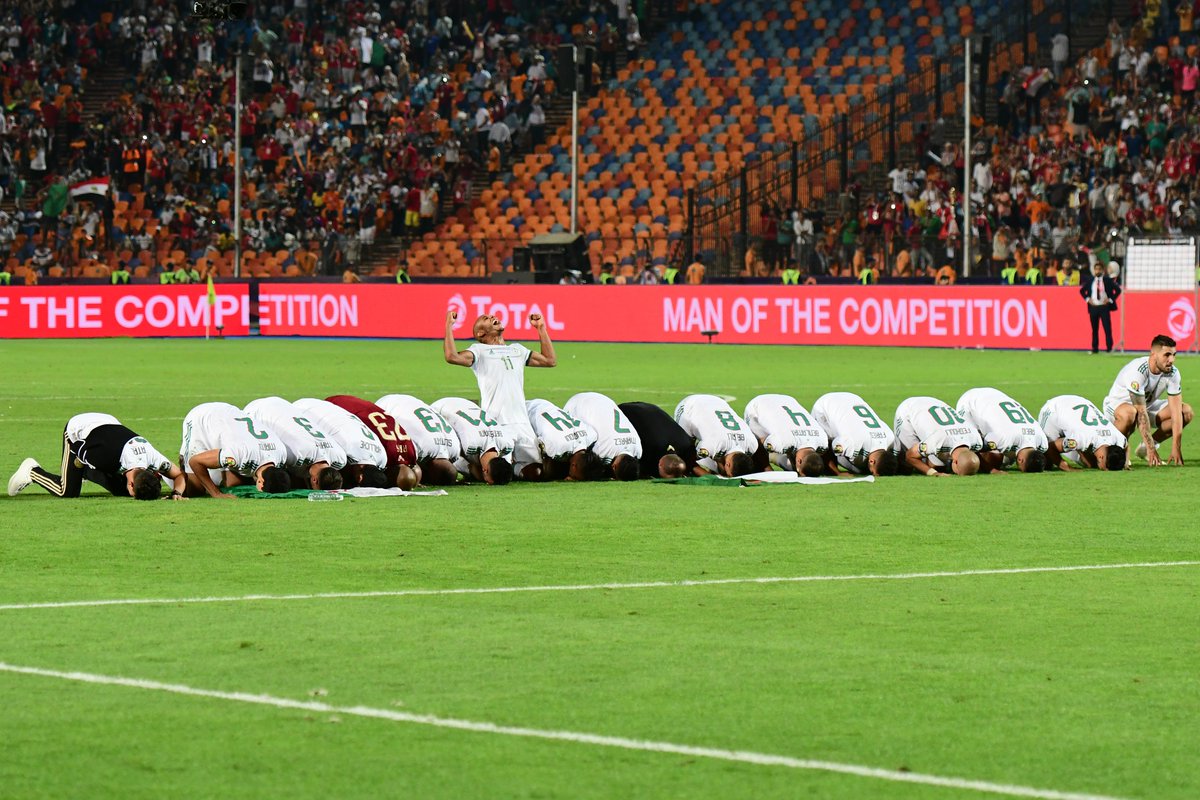 Algeria took their place in the finals after beating Nigeria 2-1. The team won the AFCON championship last in the year 1990, games that were being hosted on their home ground. 29 years later, Algeria has all the reasons to celebrate this year as a successful one for them.

Senegal qualified for this year’s AFCON finals following a win of 1-0  against Tunisia in the semi-finals. This is, however, the second disappointment for the Lions of Teranga, considering the team was also defeated by Cameroon’s Indomitable Lions after securing its position in the 2002 AFCON Finals held in Mali.
On 23rd January 2017, Senegal and Algeria faced off in the year’s competitions that saw them fall on a draw of 2-2, with Algeria’s Islam Slimani scoring at 10’ and 52’ while Papakouli and Moussa Sow scored at 43’ and 53’ for Senegal respectively. 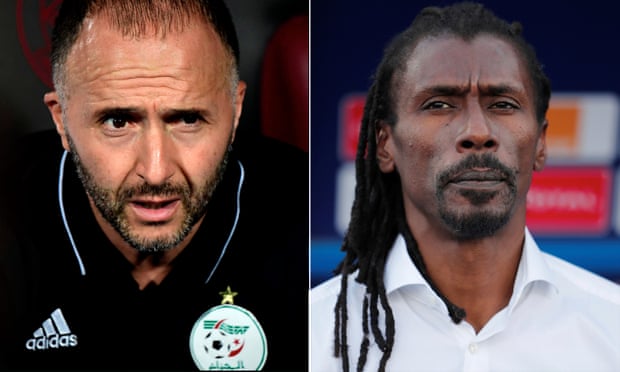 The 2019 matches brought together African coaches, Djamel Belmadi and Aliou Cissé in a rare show of might. Belmadi was appointed the manager of Algeria’s National team on 2 August 2018, while Aliou was officially appointed as Senegal’s National Team Head Coach in early March 2015. He led the Lions of Teranga successfully into qualifying for the 2018 FIFA World Cup but the team was unfortunately eliminated on a fair tiebreaker rule.

The 2021 AFCON Qualifiers are shown in the photo below. 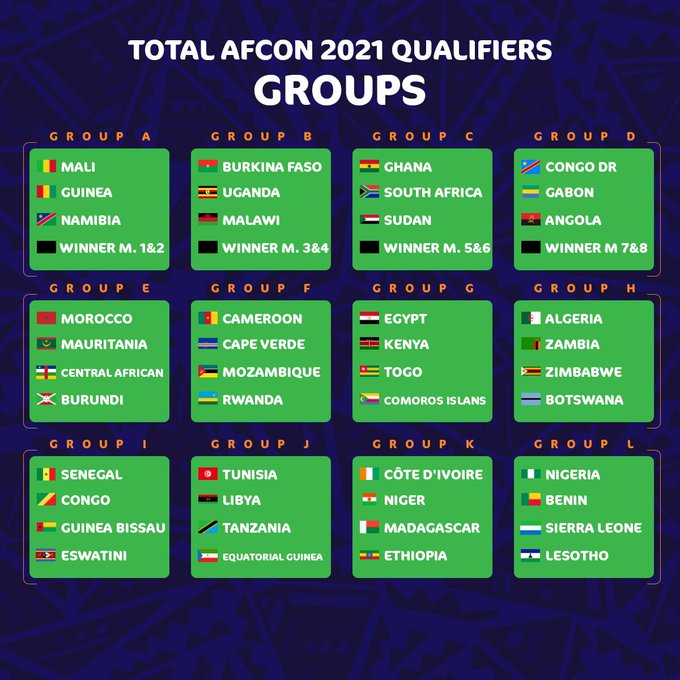 Until then, Algeria is the continent’s champion and our congratulations messages are in order.