SportPesa Cancels all Sports Sponsorships after Disagreement with Government

SportPesa has cancelled all sports sponsorships in Kenya after an unending battle with the government.

The company in a statement on Friday announced that it was terminating all sponsorship after failing to come to terms with KRA.

We regrettably wish to announce that due to the uncertainty of this situation SportPesa will be cancelling sports sponsorships effective immediately. All clubs and partners will have received notices as provided for in their contracts.

The firm’s operations have been greatly affected after Fred Matiang’i ordered its closure due to pending tax errors with KRA.

The company, however, had raised concerns that it is being targeted because they had met the threshold as required by law. 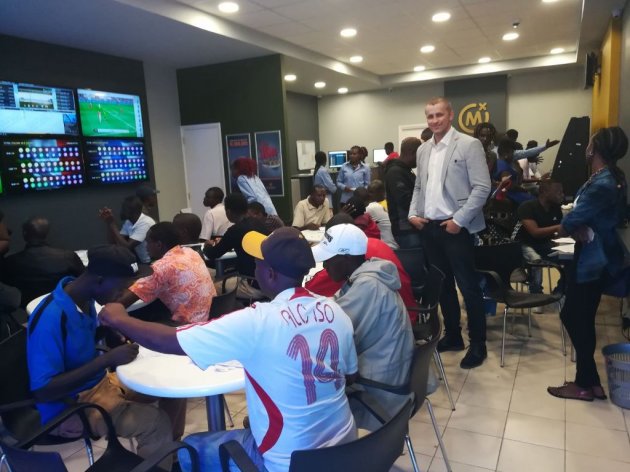 Politicians on the other side claimed that this closing of 27 betting companies was a move by powerful people in government to bring them down so they can create theirs.

So far, about 20 betting sites have been created according to Kenyans who claimed to have received messages from various betting companies.

Sportpesa yanked its service from the clubs which is effective immediately.

“We greatly value our partnerships and we will endeavor to resume support to the best of our ability when the business recovers,” the firm said.

SportPesa is among the 27 betting firms whose licences the government refused to renew over a tax row.

Sportpesa poses as the giant betting company and with standard services which took Kenya by storm. Could this be its downfall?