Gor Mahia Lands Multi-million Deal after Fall Out with Sportpesa

Gor Mahia secured a multi-million deal with the Brewers after betting firm Sportpesa withdrew its operation in Kenya over tax evasion wrangles with the government.

Sportpesa has been reported on Saturday that they have shut down completely its operation in Kenya citing unconducive environment. 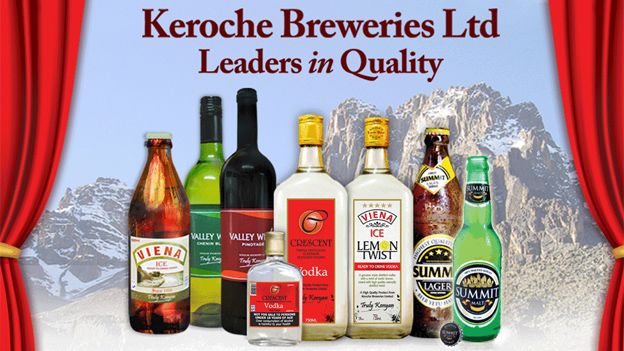 The club was already struggling to meet its financial obligations and is yet to pay its staff their August salaries owing to lack of funds.

According to Opera News, a source from the club said that the deal has been struck and will be made formal on Saturday morning at Moi International Sports Center Kasarani.

The deal is said to have been brokered by Gor Mahia Patron Raila Odinga who is a close friend to Keroche owner Tabitha Karanja.

The club spokesperson had hit the limelight after demanding a share of the late Tob Cohen’s property claiming that the billionaire was a fan of the team.

What Next for Dennis Oliech After Being Fired by Gor Mahia?

Just a few months after signing his two-year contract with Gor Mahia Fc, Dennis Oliech is no longer a player at the club. This, according to the clubs officials is because of his poor performance on the pitch and his continued misconduct.

According to the head coach Steve Polack, Oliech has been absenting himself from training without permission, thus, giving him a hard time in team selection. His poor performance on the pitch has also led to his contract termination considering that he only played 10 matches in which he scored five goals. 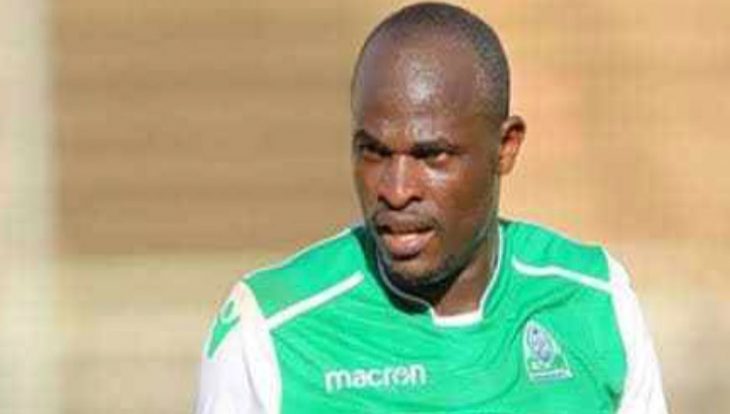 Also, Dennis Oliech is alleged to have offered himself as a candidate for a popular political party, this according to the club, could portray them in a bad light and which could cause dissatisfaction to the club officials and to many fans.

Dennis is also said to have posted a picture of himself in the dressing room donning his jersey indicating his political ambitions.

Many people would ask, “What next for Dennis Oliech,” a question only he can answer, Will he get into politics? And considering that being 34 years of age, no club would really like to sign a player that old and with such accusations.

Kenya Premier League Champions Gor Mahia have confirmed that they have parted ways with captain Harun Shakava through a mutual agreement. The team’s management has confirmed that Shakava will be joining Zambian side Nkana Football Club.

The Club has thanked Shakava for his years of service and wished him all the best in his new career path.

“The club has parted ways with our captain Harun Shakava through a mutual agreement. He will be joining Zambian side Nkana Football Club. Thank you for your service Shakes. All the best in your new career path,” Read a Statement by Gor Mahia

The club has parted ways with our captain Harun Shakava through a mutual agreement.

He will be joining Zambian side Nkana Football Club. Thank you for your service Shakes. All the best in your new career path.#Sportpesa #Sirkal pic.twitter.com/b14MJ49IQj

Last week saw Gor Mahia Chairman Ambrose Rachier confirm that Shakava was indeed out of the country as he tried to negotiate with a club in Zambia over a possible move there.

“He is physically in Zambia as we speak to try and get a deal, but he is still our player. Once he reaches an agreement with whatever club he is negotiating with, we will then release him officially,” Said Rachier.