A Twitter user by the name Bosibori has finally apologized to #KOT for rubbing them the wrong way.

They said the internet never forgets and last week KOT rained on her with insults after a rare picture of her without filters resurfaced.

The picture of Bosibori in an event with Nairobi women rep Esther Passaris elicited mixed reactions and haunted the lady after KOT found out that the lady had made fun of celebrated Stivo Simple Boy’s looks.

A section of Kenyans made fun of her looks and some created memes on the same.

Bosibori now wants forgiveness for whatever wrong she did to deserve hatred on the most used app in Kenya.

“The past 3days have been hell, as much as you see this strong lady here, I had to break down and just cry myself out
I have had the longest weekend ever, For a moment I felt the world was tearing down on me,’ she wrote.

She added that as a girl, she is insecure and ‘blaming’ herself for being black.

“I am human, I have my insecurities and every girl has. Yes this is me when I was vulnerable and really needed help,” she added.

“I may be black, My skin may not be as beautiful and I have my own insecurities
It’s not fun using makeup and filters
I have always felt bad for being black, getting teased from childhood always made me feel insecure, ” she concluded.

Cyber bullying is a crime in Kenya but we’re Kenyans justified to bully her because she trolled Stivo Simple Boy?

Simple Boy also claimed that ladies in his hood and on social media are on his neck wanting a piece of him.

Speaking to Mzazi Willy M Tuva on Mambo Mseto, Simple Boy maintained that he is still a virgin and will only break it when it is the right time.

When asked about celebrity crush, he said that Wema Sepetu, Diamond Platinumz’ ex is her dream girl and will risk it all to have.

Smiling with new Grillz on his teeth, Simple Boy said that he believes Wema is calm and beautiful.

Here is the full video;

If *kwa ground things are different* was a person 😜

We are not running short of Gospel artists,Ringtone warns Stivo Simple Boy Ringtone, for the longest time, has been acting as the Gospel watchdog and even dissing his counterpart Willy Paul for leading a secular life.

Stivo Simple Boy is new in the entertainment industry and his debut single introduced him into the game with much love and hate in equal measure. On Thursday, he dropped his second single, I Lift you Higher, a gospel tune that has been received well by Kenyans.

Apoko is feeling threatened in that Kenyans are now focusing on Stivo Simple Boy leaving him ‘useless’.

In a message through his Instagram, he has warned him that the Gospel industry is not short of artists.

I warn you, we don’t want something to happen like with Willy Paul. Hatutaki utuabishe hapa kama Willy Paul. You will not be on our playlist, we are not running a shortage of gospel artists.

This was just after Willy Paul dropping a collabo with Alikiba and Ommy Dimpoz creating another mileage for the controversial artist who ditched the gospel.

How Fake Celebrities, Phoney Companies are Using Viral Sensations to Remain Relevant and Dumping Them

There is this thing with our Kenyan celebrities trying to gain relevance in the entertainment industry by riding through stunts and anything making headlines.

Is it a mystery that some individuals fall back to their past life even after getting attention from the whole country?

With the new era of social media, celebrities use vulnerable personalities who pop up in the limelight and somewhat want to gain fame from them.

Here at the Daily Buzz, we have sampled some of the persons who have made headlines and people using them maliciously to gain fame.

The man who stole the show in the last general election by carrying githeri in juala is now languishing in abject poverty.

What happened to his fame? What about the head of the state commendation?

Githeri man was overhyped by ‘githeri’ media and some of the people and companies used his fame to market themselves. He was promised jobs and signed deals with local companies but he has gone MIA.

Renown Kalejin singer Msupa S got her first national interview through Chipukeezy show and she never looked back. She rose to fame and even had a collabo with the OG, Khaligraph Jones.

Somehow, she stayed relevant in the game but too much hyping was a spoiler and she can’t make hits no more.

The street couple took over the internet and well wishes did a makeover and boom, they looked pretty.

However, some people came in trying to ride on their fame and yes, the got it. Bonfire adventures took them on a vacation and others promised to sustain them by awarding jobs. This did not happen as moments later, they found themselves on the streets having marketed some individuals in the name of well-wishers. 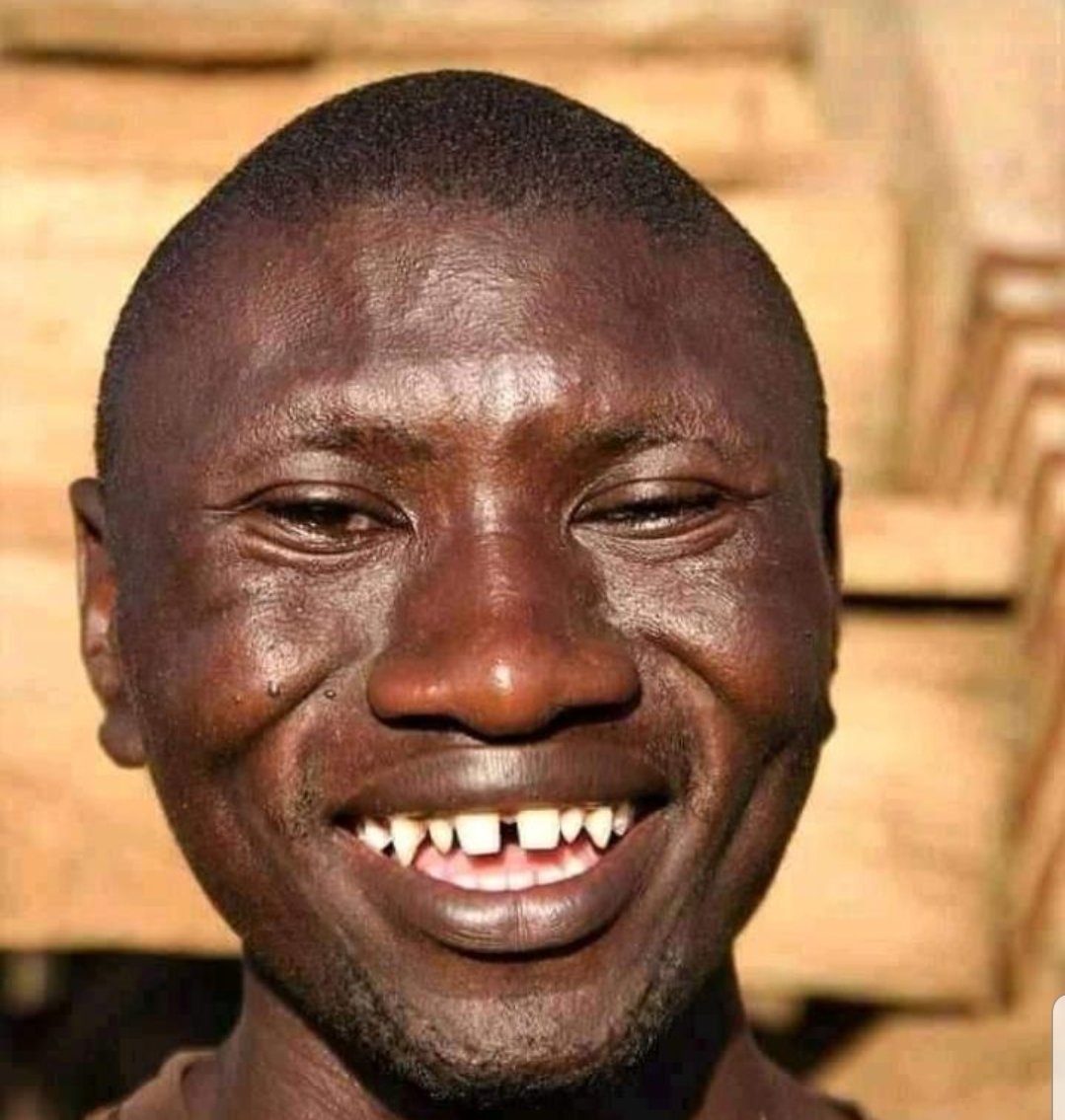 This has come at a perfect time and Mihadarati hitmaker might harvest big if he stops playing with these phony celebrities.

He came in as a laughing stock but now reaping high with being endorsed by NACADA as the first move.

However, some people just ride in the wave trying to associate with him. Kenyans have come to love him but others are using this pretense to gain relevance.

Gospel artist Jabidii for instance, he shared his video today recalling how he met him two months ago in Kibera saying how he is talented and wants to work with him. Why didn’t he post him the same time? why wait until he is famous?

Tanzanian star Rayvanny also poked his head on the matter and wants a collabo with the member of Cute Boys Associations. Hope Stivo will get a good manager not to overwork his fame to a point of losing relevance.

Kenyan celebrities will never show any effort to support talents or even reply to your DMs but wait until you make it, everyone will say how they knew you ten years ago. Total BS to some celebrities.