The well decorated  Citizen’s Swahili Anchor, Swaleh Mdoe is facing rough times in his career. Things have been piling up and it is almost at its extreme edge. This all started when he declared his bankruptcy and wanted to sell his kidney 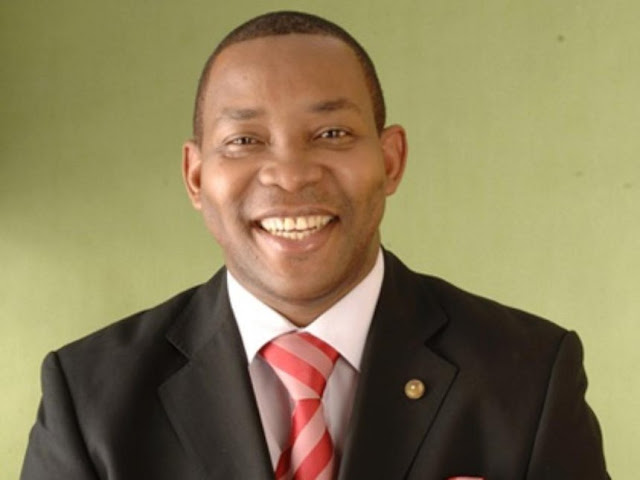 Reputation is what everyone wants, and this might be the reasons why RMS is replacing the Swahili anchor with NTV’s Jamila Mohammed.She resigned from NMG and joined Citizen TV where she will be in charge of the Swahili news. 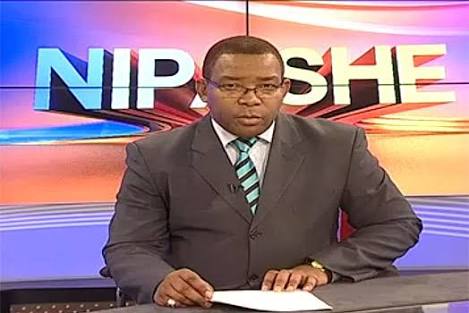 The sequence of adversity in Swale’s life is alarming and just the other day, the bank seized his car, Mercedez Benz to be precise. Will Swale Mdoe redeem himself from this mess of mass debt?