Akothee fights back the haters who accused her of indecent moves she pulled during an event in Mombasa.
Akothee always shows no signs of being shaken whatsoever. Her performance in Mombasa has taken over the internet as she does ‘dirty’ moves. The film board is yet to give its sentiments on the kind of videos and performance artists should give.
Kenyans were on Akothee’s neck for always trying new things to stay relevant in the competitive music industry. The self-proclaimed president of single mothers might seem to be a ‘joke’ to many as she bears no ‘self-reflect’ according to her critics. 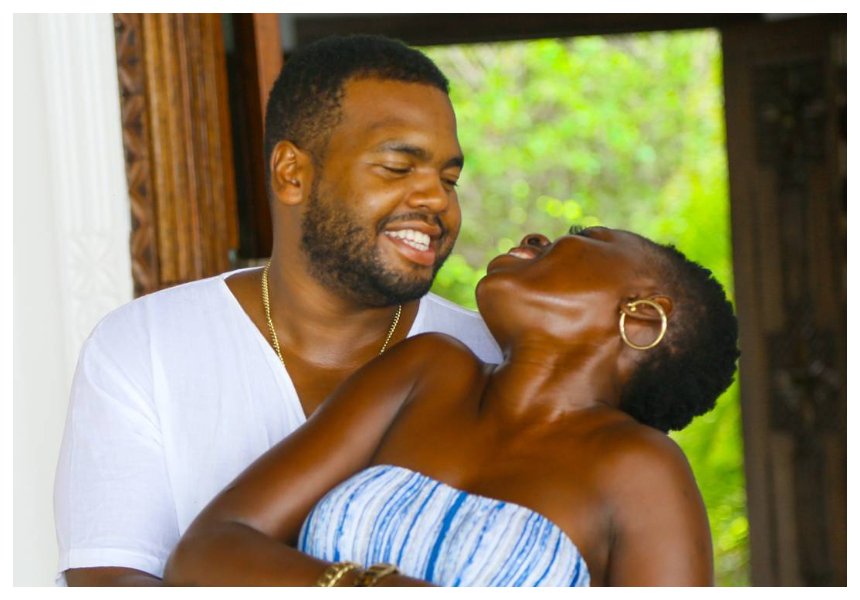 Having woken up to the blast of the internet in her nose, she is no shaken at all.