The Taka taka hitmaker is never relenting after his hit song was banned and he is with another one.
He released the song after his first hit faced a big blow from the Kenya Film and Classification Board (KFCB).

The Board would like to urge our artistes and the media to create and exhibit content that builds society. Art is the mirror of society and must also set the right agenda by ensuring that content promotes moral responsibility at all times.#KFCBbansTakaTaka @StandardKenya @jeroch1 pic.twitter.com/u03vZEn92s

Alvindo came into the limelight when his hit song was almost diminishing in the eyes of the fans.

KFCB boss Ezekiel Mutua banned the song a few weeks ago and said that the song was inciting men to ‘treat’ women indecently.

However, Alvindo wanted to prove that he is really talented and he has dropped another one.

But is the song a hit? 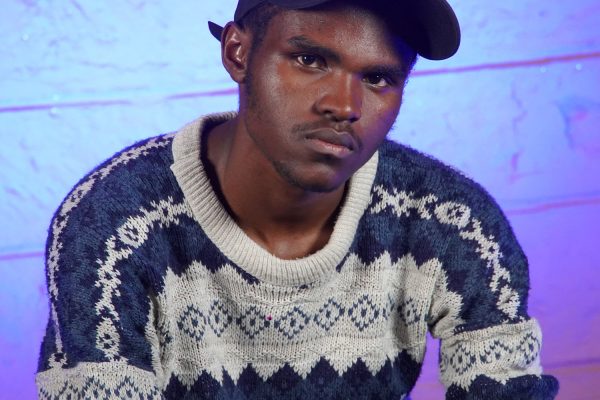