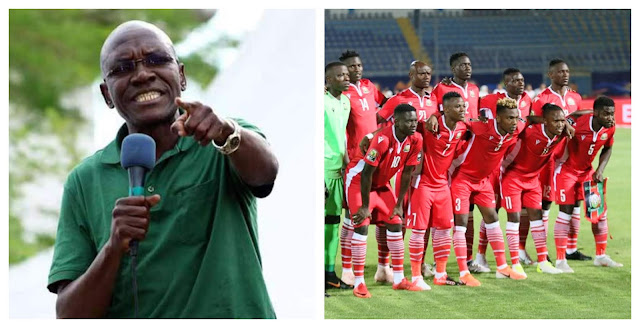 Former Kakamega Senator Boni Khalwale is an angry man after the Algerians showed us no mercy last night in Egypt.

Kenya was beaten 2 to nill by the boys from North Africa. This leaves Harambee Stars, Burundi, DR Congo, and Tanzanians lose in the sub-Saharan region. 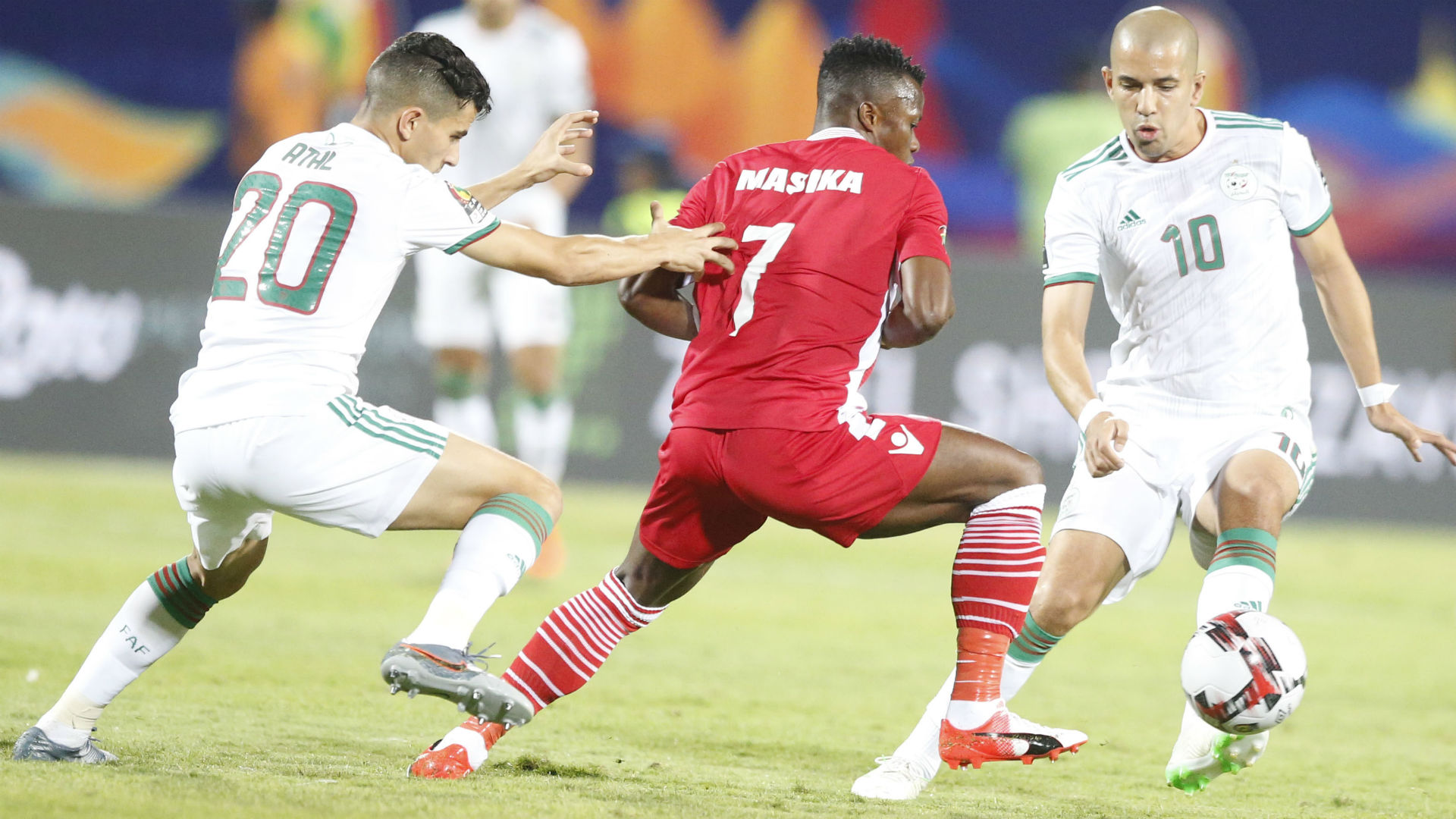 Kenya registered the lowest number of shots on target which made Kenyans question Olunga for not ‘performing’ well.

Boni Khalwale lashed out at Harambee Stars for losing to Algeria.

Harambee Stars displayed nothing but an amazing total lack of attacking ideas in this match which they completed without a single shot on target! Bure kabisa!

But is this the kind of attitude we should have after the first match?

Algeria 2-0 Kenya.
Harambee Stars displayed nothing but an amazing total lack of attacking ideas in this match which they completed without a single shot on target!
Bure kabisa! pic.twitter.com/9izgEVF4pg

Some went ahead to blame the government for eating all the money and even the promised stadiums by Tangatanga chief.

Because your “boss” stole all the money that was to build stadiums for them to practice on. What did you expect?

Muulize deputy president about the 9 stadiums he promised??

The General himself Miguna Miguna had said earlier that a despot state cannot win a match against a state that marched on the streets to air their grievances.

Algeria is known for the over one million people marching on the streets until the ailing dictator resigned.