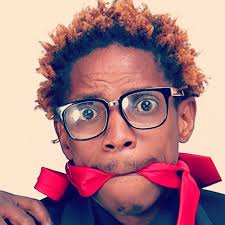 You know the OG? Self proclaimed king of hip hop in Kenya. The guy is savage and no one can afford to stand against him.

The history of hip hop and the gangster life has been evident in the hip hop game. 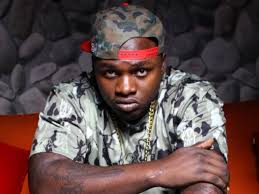 Eric Omondi and Khaligraph had some moments of misunderstandings, and now they are neck-to-neck on it again. Eric Omondi is a top comedian in the country right now and yes stardom comes with ego. Khaligraph on the other hand, is making moves in the hip hop game, with his American accent and flawless bars he got. 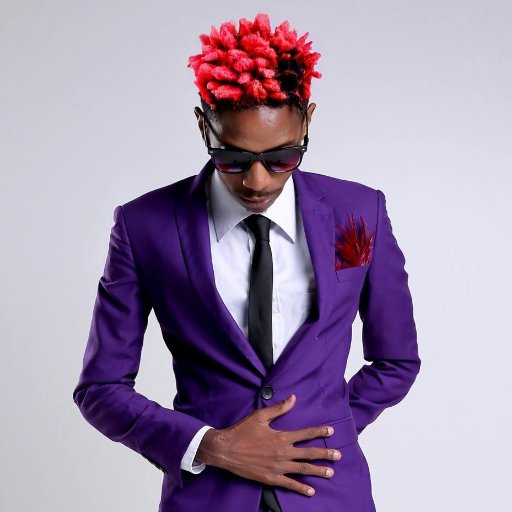 Eric Omondi did not the ‘joke’ lightly and he responded in a diminishing way; “Kuna Kijana anakuja hapa na Range Rover ya red. Muekee fuel ya 5k na check his oil umuekee ya 5k alafu hii mpatie ajishikie na akiuliza mwambie ni mheshimiwa.” he told one of the attendance at the Petrol Station 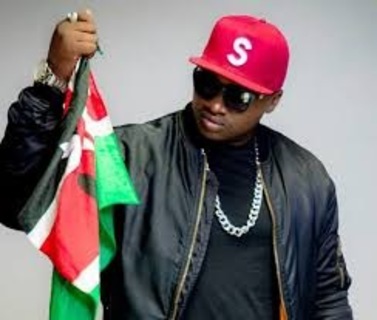 Well,this did not seem to be cool either way and you know what the OG always do? ‘Kukafunga’
“Kwa yesu Hakuna Sponsor New Song Dropping ft Jimmy Gait