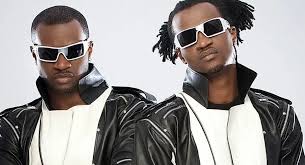 The Famous duo P Square’s relationship is at stake. The two brothers have been involved in many fights recently. Some months ago, they came together after their breakup which made headlines for a long time.

But now, they seem to have had enough of each other, hurling insults in public and some fist fights. They have taken to a different level, Peter and Paul Okoye were seen fighting at a lawyer’s office after Peter presented a termination letter which was made public. Their conversation was captured on camera . 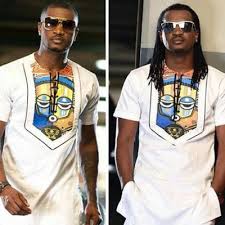 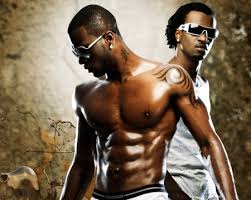 Paul’s manager who happenes to be their elder brother, sided with him, “You want to beat me? Beat me. Look at this idiot.”
Well, lets wait and see how this will go down
Tweet
Share
Pin
Share
0 Shares
0
FacebookTwitterPinterestWhatsappEmail