Home Uncategorized Diamond Platinumz finally unleashed his secret love affair with Hamisa Mobetto
Tweet
Share
Pin
Share
0 Shares
Diamond Platinumz has grown to be a big artist in the East Africa. Well, as a star there must be controversies, and might not be friendly. Recently, he’s been getting humiliation from the social media, the unforgiving media.
Hamisa Mobetto leaked photos of her and Diamond getting cosy in Zari’s matrimonial bed. As if that was not enough, a while later she leaked photos of her newborn baby boy with a name of Diamond Platinumz,  Abdul Naseeb Dangote.
For the very first time after many response from the bongo star, he admitted that he did cheated on Zari Hassan with Hamisa. The two met while back and they extended their relationship when they were shooting the song Salome. It takes a man to admit such and yes, Diamond is not an exception.
“Baada ya kuachana wakati, mimi nikaendelea na maisha yangu na mpaka naanzisha mahusiano yangu na Zari. Shetani akanipitia na Tukaanza tena kuwa na mawasiliano ya kimahaba mpaka pale…Hamisa alipopata ujauzito. Nilimuambia mimi ni Baba mwenye familia yangu. Inabidi jambo hili libaki kati yangu mimi na wewe. Sikupenda kuikana Mimba, ni damu yangu na kila siku iendayo kwa Mungu nilikuwa nampatia matumizi.” Diamond told Clouds FM 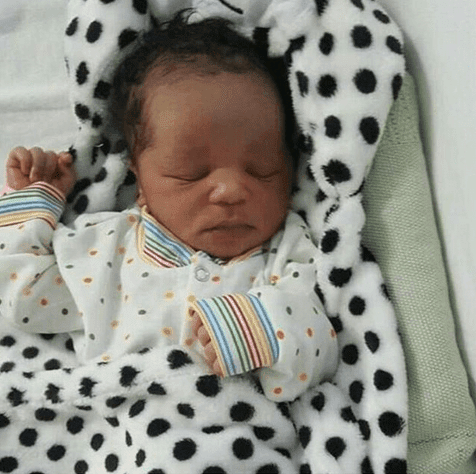