Bahati’s wife Diana Marua will be gracing your screens soon with her own show.
Diana Marua revealed that she is working on a project of her show which will be aired on popular television.
Marua has been on the receiving end of trashy comments after the incident of late last year that made Mr. Seed leave Eastlands Most Beloved record (EMB).

She was branded the name ‘shosho’ because she is older than her boyfriend Bahati.
She, however, took the name positively as one way of coping with her ‘haters’.
Marua is the brain behind their family show Being Bahati which airs on NTV every Sunday. 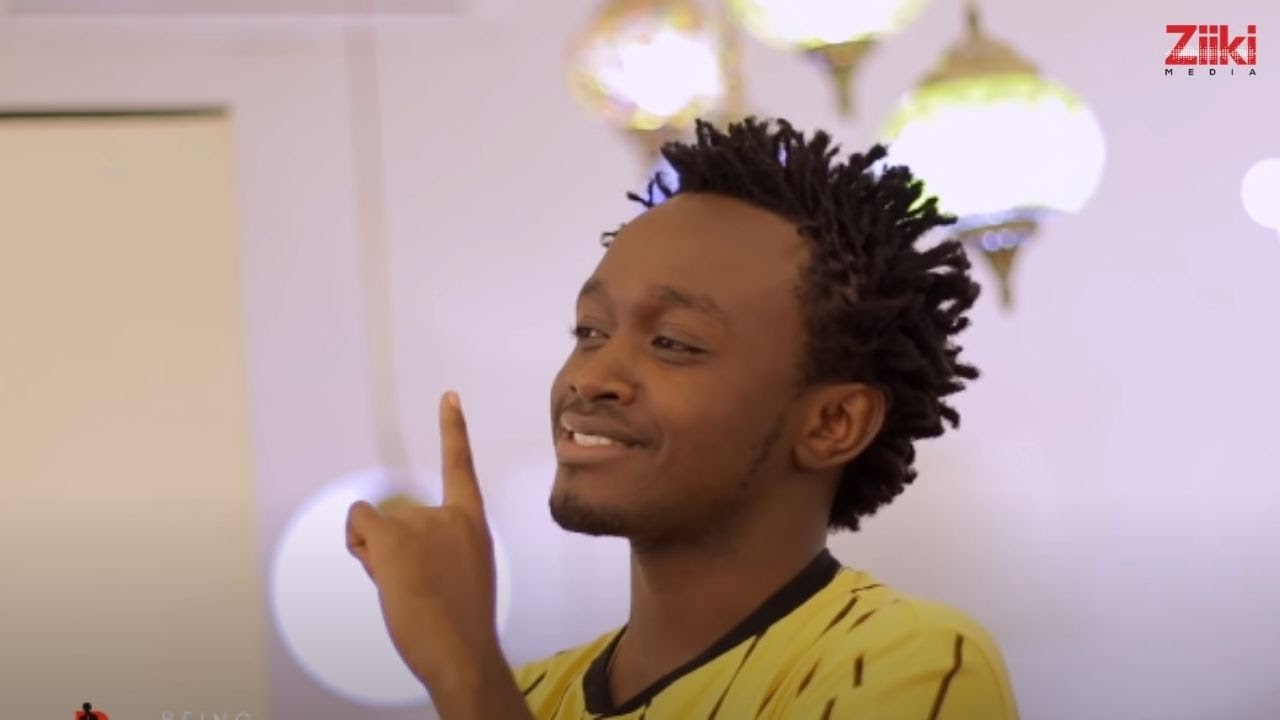 The success of Being Bahati is the reason she is getting more endorsements, and this time around, she is having her own show.

Been working back-to-back on my new TV show and yaaaaayyy!!! First season will be airing soon on your screens….

What will the show be all about? Is it socialite life or entertainment show?

View this post on Instagram
Been working back-to-back on my new TV show and yaaaaayyy!!! First season will be airing soon on your screens….details coming up shortly 👑💃 Makeup: @glam_by_varl
A post shared by Signora Bahati ♥️ (@diana_marua) on Apr 17, 2019 at 10:41am PDT