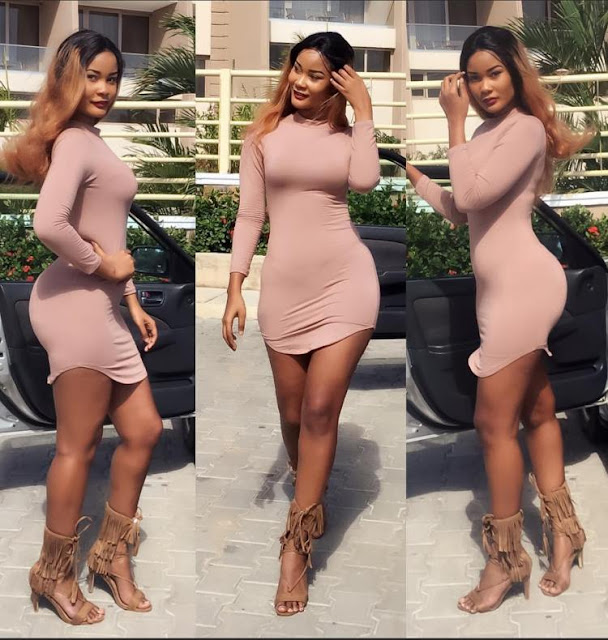 Hamissa Mobetto is not done yet. She is making headlines after it is said she followed Diamond Platinumz to Dubai and spent a ‘cool’ time together.

The side-Chic to diamond is facing many issues even after the court ruled against her in the case she filed against Diamond that he was not providing for her new born baby.

On an interview with MillardAyo, she rubbished the claims about following Diamond to Dubai;

“PEOPLE SHOULD JUST GET USED TO IT KWA SABABU NI BABA WA MTOTO WANGU. LAKINI NO SIJAKUTANA NA NASEEB DUBAI. HATA NINGEKUTANA NAYE ITS FOR ME AND HIM TO KNOW NOT FOR PEOPLE. ITS FOR ME TO KNOW AND FOR THEM TO FIND OUT.” 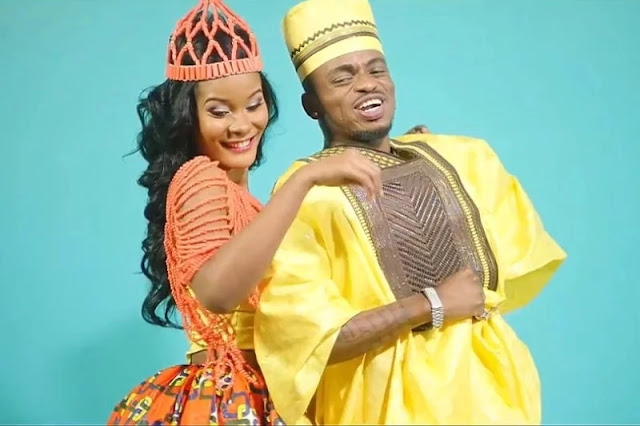 The fearless Mobetto added a spice on attacking her haters;

“SIPENDI KUONGELEA KUHUSU BABA WATOTO ZANGU UNAJUA THE INTERNET NEVER FORGETS. I DON’T WANT THEM TO GROWN UP AND READ THE NASTY STORIES.” 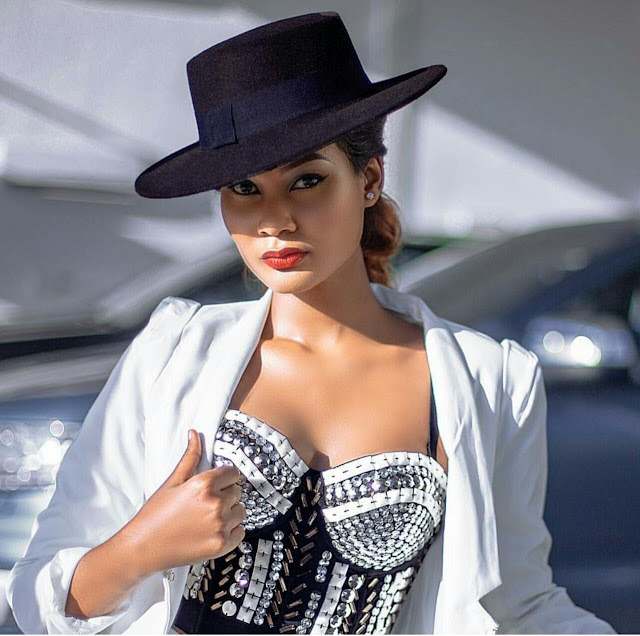 In the case she filed, she wanted to be paid an amount of up to Ksh 230,000 by her baby daddy, of which Diamond declined saying it was huge amount and couldn’t afford.