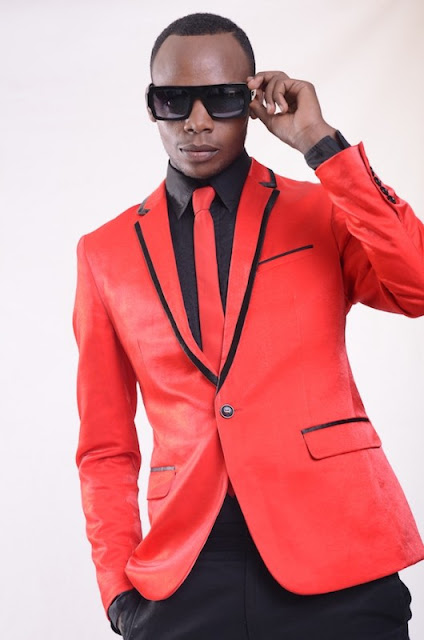 Gospel artiste Jimmy Gait on Saturday came under scathing attack from the public after the release of his new song ‘Yesu ndio Sponsor’.
The song which was unveiled on Friday was heavily condemned by a section of the public who picked an issue with Gait for referring to Jesus as a ‘sponsor’.
In Kenya, a sponsor is a man or woman especially elderly ones who finance the lifestyles of younger men or women for sexual favors. ‘Sponsor’ has become a household name in the country owing to growing trend that is now being condemned for encouraging a shorter route to riches.
According to the singer, the song is dedicated to young people looking for wealth in the wrong places.
“This song is dedicated to young people who want an easy life and quick success to remind them that Jesus is the real Sponsor who when they come to Him can get all they need, of course through the right ways, and not regret later[sic],” reads the song’s publication on YouTube.
Critics on social media bashed Gait over his choice of words in the song that they deemed ‘disrespectful to God’.
The musician was also reminded of his Muhadhara hit in which he was urging his fans to flee from ‘sugar mummies and daddies’.
Last year, Gait was blasted after he released his cover of Hello by British singer Adele
Tweet
Share
Pin
Share
0 Shares
0
FacebookTwitterPinterestWhatsappEmail