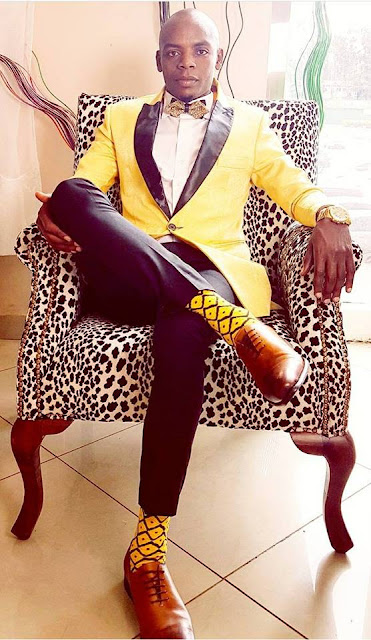 Its never a dull day in Kenya.Every time there is something to talk about in Kenya, Jimmy Gait must be the drawing board. Kenyans are arguably the most active people in social media in Africa. From on line beefs to state beefs, it always refreshes ones mind in terms of jokes. Jimmy Gait has been trending for a while reason being that in every crisis Kenyans faces, he comes up with a song on the same.On a national TV, he said that he loves what he does and people really make him happy because they acknowledge his existence. From the maize shortage in Kenya, people said that he could perhaps have a song dubbed Mbinguni hakuna unga, when Joho said he got a D minus in school, people were quick to say his next song was Mungu hapeani D minus.
He now have a new song called Love which he appreciates his fans for the love they give him in his music career.