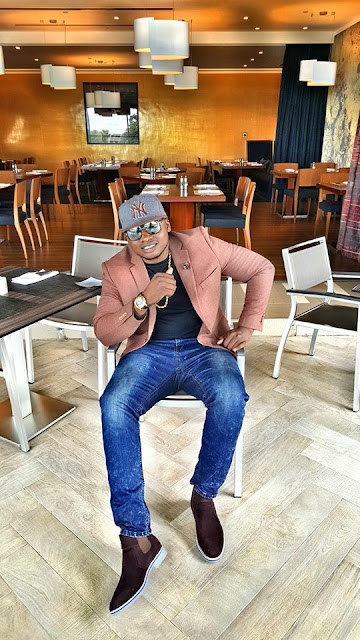 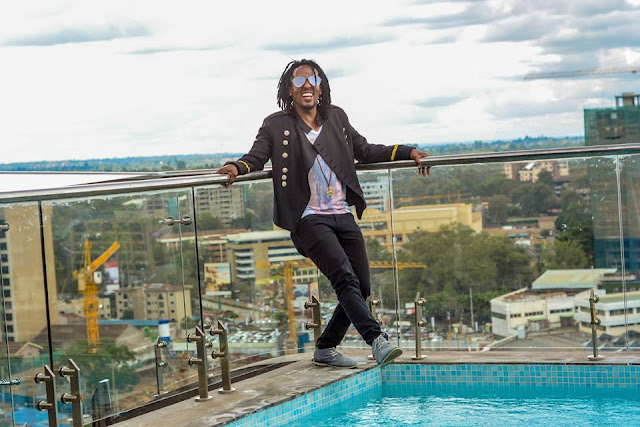 Since khaligraph got his mask off he has never allowed a log onto his eye, the Kenyan rapper is living a new life and takes no chances.He really doesn’t take anything from anyone, in recent show on TV he rubbished the  Anto Neosoul’s  question on him being the king of hip hop in the +254. The alleged king,Khaligraph Jones, asked if Anto Neosoul was a rapper and to whom he speaks for,  Anto Neosoul tried  to say that he was just a fan but Khaligraph told him to stick to his lane, that is singing. As if that was not enough,the self proclaimed King took to his Instagram account telling  Anto Neosoul to stick to his lane, perhaps for his fans to give their opinions.