King Kaka, known by his prowess as a poet, has been doing major works in the music industry. From mentoring young talents to putting Kenya’s music industry on the spot.

King Kaka has proven that music really pays. He owns the Kaka Empire which manage among them Avril, Timmy Tdat, Owago and Femi One.

The swahili shakespear hit maker was nominated to AFRIMA, which recognize African acts who are doing dope stuff. Octopizzo and Dj Joe Mfalme were also nominated in the awards.


He got a new hit song called Run Ting which he featured Fena Gitu. Fena Menal who have been making headlines in the better part of 2017, was received well into the industry after doing Sema Ng’we and her hit song Doing Her Thing Tho.

Run Ting was recorded and mastered by Chacha of UrbanScorch. Video was done by Dj Briizy 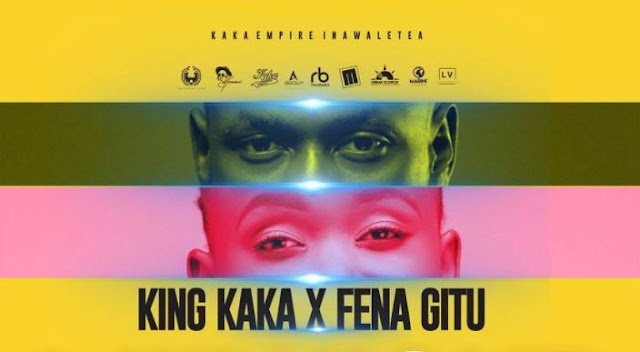 Is the song a hit or a miss?