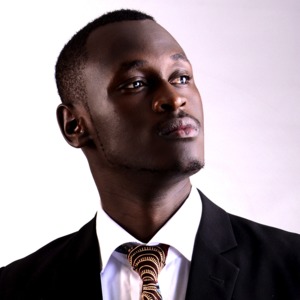 King Kaka releases  a diss track which went online a few days ago has created a different mood in the music industry. Rabbit who has been known for almost a decade for his flowing lyrics has come out claiming the crown in the 2017. It was the other day when he dropped senzenina, which he said was reminding him of somber moods that he have been through. The new diss track which is called has created many reactions from musicians. What is that he could be talking about in the song? or who was he addressing? The song talks about individuals in music industry with their weakness,perhaps with what they go about in the industry. He seemed to have been watching them for a while and its time for him to spill the secrets. Msanii D who bought YouTube views could be who? and who is msanii F who writes a letter to the president but always hangs out with the president? I think this is hilarious,we yet to know who they are.