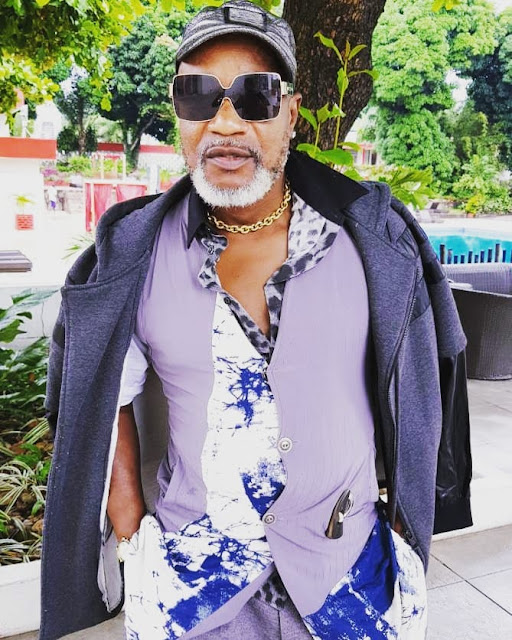 Koffi Olomide is one of the legends in the rhumba fraternity. Known for his style and fashion wise image in the public eye, he has made music for over three generations now. However, he has been accused of assault from time to time and on July 2016 he was deported for kicking one his dancers at the Jomo Kenyatta International Airport. 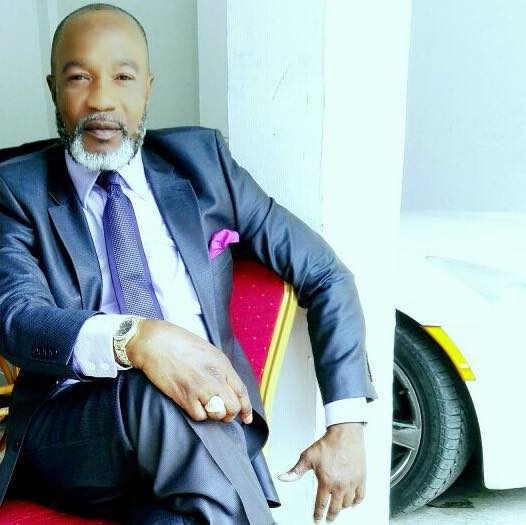 Well, Koffi Olomide is back with a bang! Kakamega’s governor Wycliffe Oparanya invited him to his devolution conference. Koffi is rumored that he will be paid at least 20 million. What? yes, you read it right, 20 million liquid money. Kenyans react on this saying that is misplaced priorities but Sauti Sol’s Bien thinks that he should be paid that money; 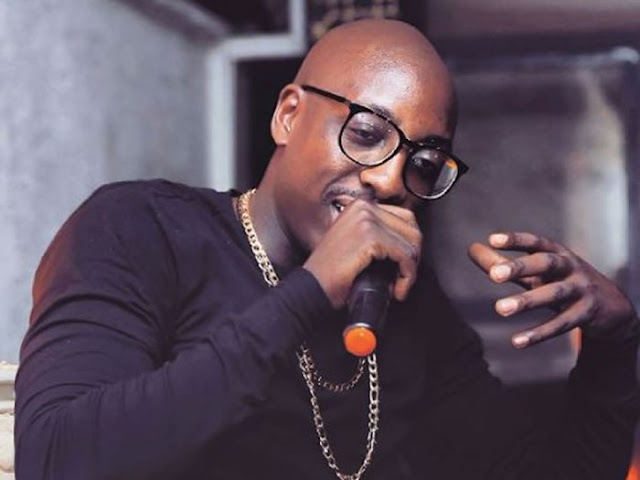 “GOOD FOR KOFFI THIS MAN HAS 20 ALBUMS. KOFFI HAS DONE EVERYTHING WE HAVE NEVER DONE INCLUDING ENTERTAINING THREE GENERATIONS. KOFFI DESERVES THAT KIND OF MONEY”

Koffi is ready to rock Kakamega and his message is a little bit full of courtesy; 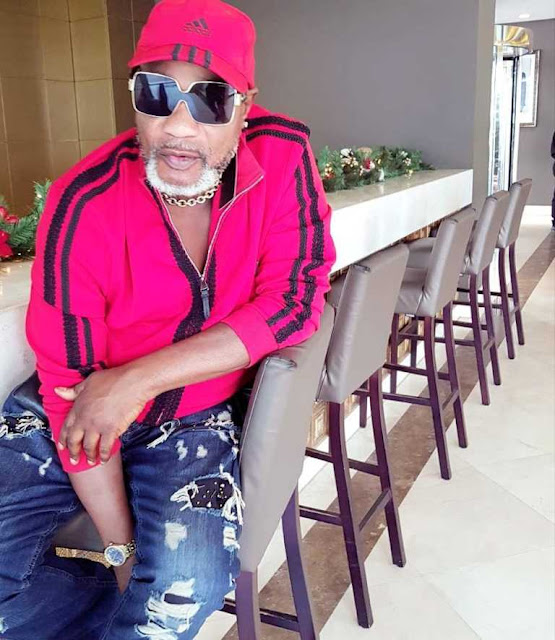 “MY BROTHERS AND SISTERS IN KENYA I’LL BE IN KAKAMEGA FOR THE DEVOLUTION CONFERENCE ON THE 24 OF APRIL AT THE BUKHUNGU STADIUM. BE WITH ME I MISS YOU SO MUCH. I LOVE YOU SO MUCH. THANKS TO GOVERNOR OPARANYA FOR INVITING ME. THANK YOU FOR EVERYTHING, FOR GIVING ME AN OPPORTUNITY TO BE BACK”

Do you think the whole entertainment thing is important or its just waste of county money?