The DJ Creme De La Creme is among the most industrious Djs in the 254. Having to put up the hustle, working from clubs to shows, the reward is always big. The Creme is now one of the biggest DJs and he features on almost every hot track. 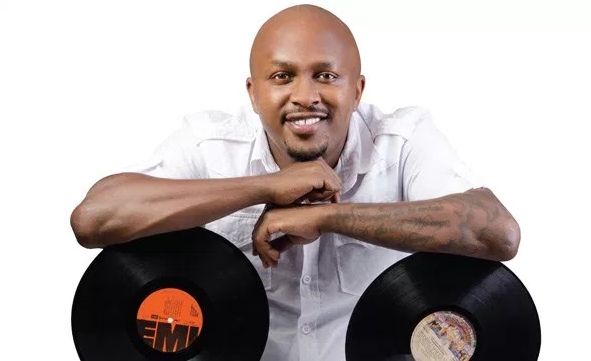 Talking on a show with Dr. Ofweneke, he speaks about his deportation from the US.

“BRO STOP LAUGHING, HE IS GOING THROUGH A LOT AND I CAN RELATE TO HIS STRUGGLES BECAUSE I WAS ONCE DEPORTED FROM THE STATES AND THAT SHIT IS NOT FUNNY.” HE SAID ON A TALK SHOW. 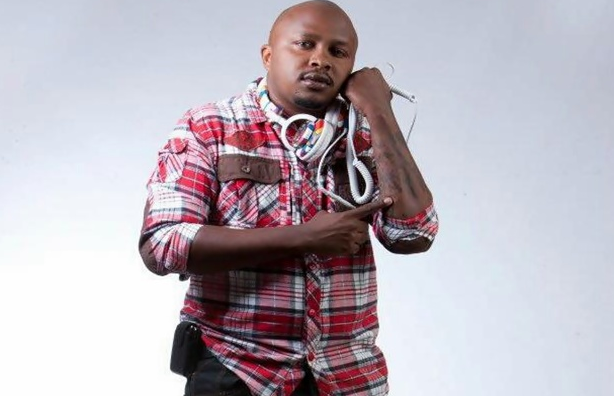 Miguna Miguna has had a tough month of March when he was mishandled at the JKIA. With the ongoing ‘politricks’ in the country, one will have different opinions on the validity of his deportation.