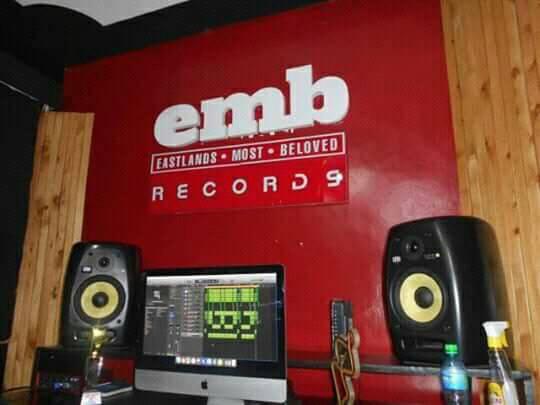 Bahati launched EMB in 2016 after his brand made strides and promised to promote local talents just like the way he got support from fans.


He signed Weezdom, David Wonder, Mr. Seed, and Rebecca Soki under the label which they later dumped it citing management issues.

“Just know am forever grateful coz since that day my life has not been same again. And One of the things that have been in my Heart is how God can raise other BAHATI’S from the same Background have grown in Poverty, Low Self Esteem, Hardship & Lose of HOPE.I know Many are Artists with a Dream of getting the Best Quality Musically/Artistically but not in a Position to Pay this Great Producers Just like my Case was. It’s has been in my heart that I should Mentor and help Artists who Tomorrow will change the History of where I come from THE GHETTO… THE EASTLANDS,” he shared in 2016.

Three years later, EMB is trembling with everyone moving out of it saying that Bahati is bossy. Mr. Seed and Bahati are the new enemies in the scandalous Gospel industry and things keep on getting deeper. 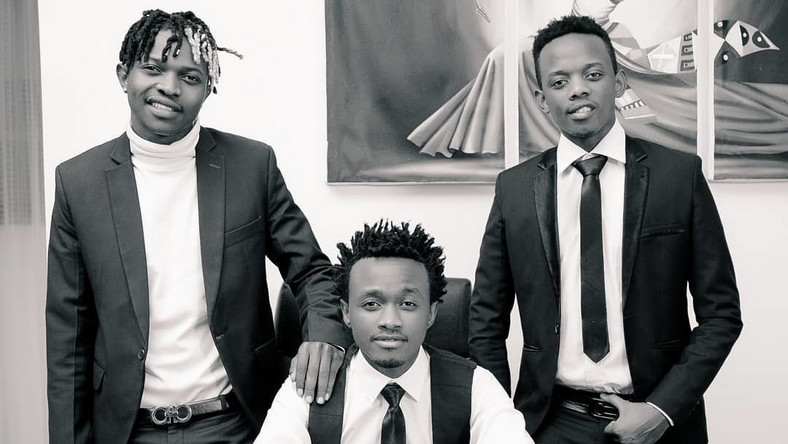 Even Bahati’s brother, Kioko, who double up as EMB manager dumped the label.
Last month, Bahati said that ‘hao vijana’ referring to Mr. Seed and David Wonder owes him six million shillings he invested in them.


Late Yesterday, Bahati’s brother shared the rates of recording a song in EMB records and the money is quite little for a bigger brand.
Through his Instagram, he said that the recording goes for Ksh 10,000. 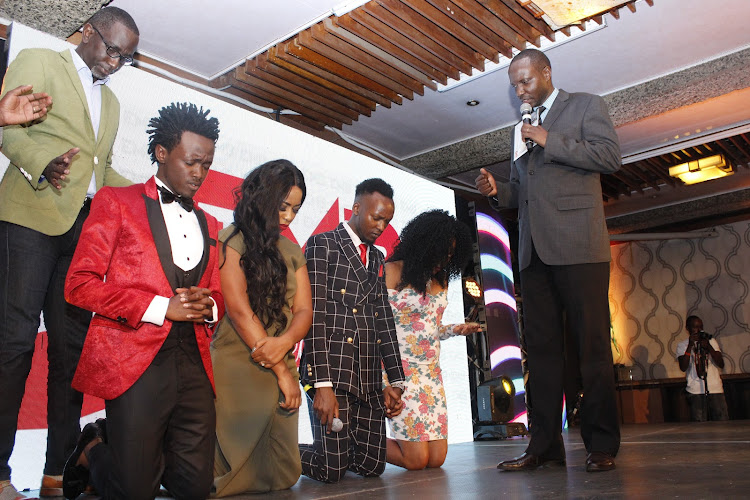 Could EMB be dying slowly even after signing Danny Gift with a ten-year contract?