King Kaka has grown in the hip-hop industry and he is the big thing in the music industry in Kenya. Having raised many artistes musically, he is a self-proclaimed king (Jimwat’s voice),

After he released his diss lyrics video on artists who helped him up and who did not, Jimwat did not take it lightly and went on dissing him. 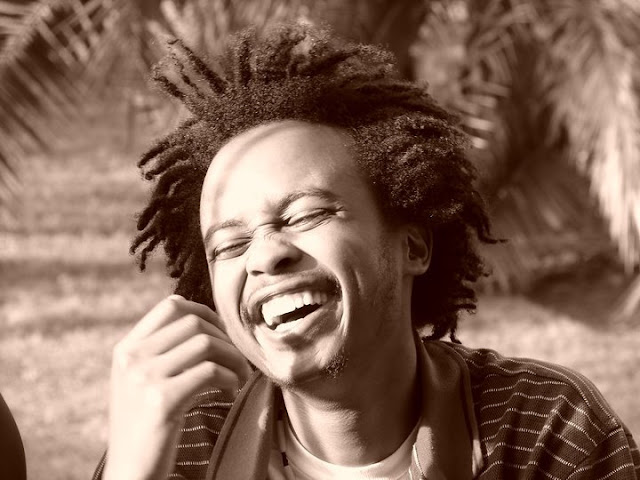 King Kaka always say as it is and in his song, he mentioned a couple of artists inclusive of SautiSol, Kantai, Ulopa, Kalahari, Khali D, Punit and Nameless. 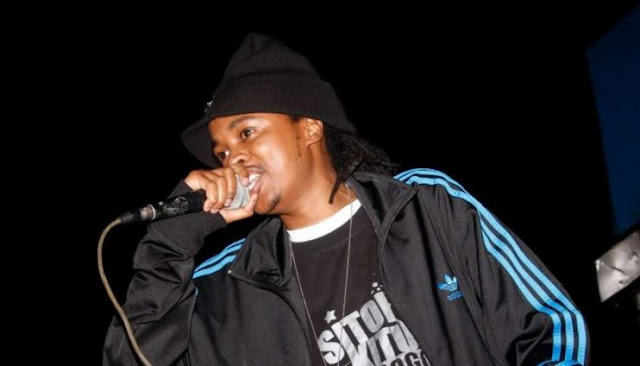 his said in his diss song. It’s like Kaka woke the sleeping lion and now the beef is beefed up.