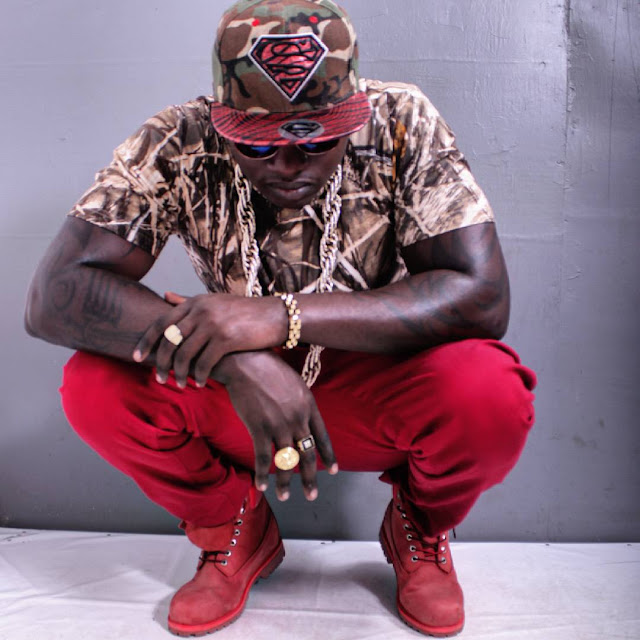 Beef can be said to be hate. But in Kenya, you can beef to get paid. In the recent years, there has been celebrities beefing to get recognised, and yes fans would like know all about the neck to neck thread of their words and who is smarter than the other.

Last week, Khaligraph and Eric Omondi clashed on social media. Someone leaked their conversation on a new social networking called Olla, and they started the keyboard war. 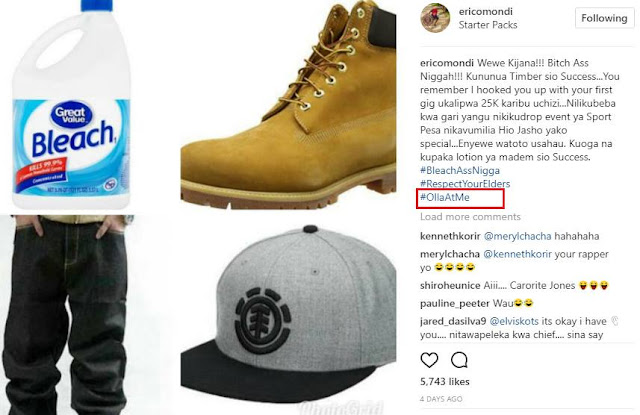 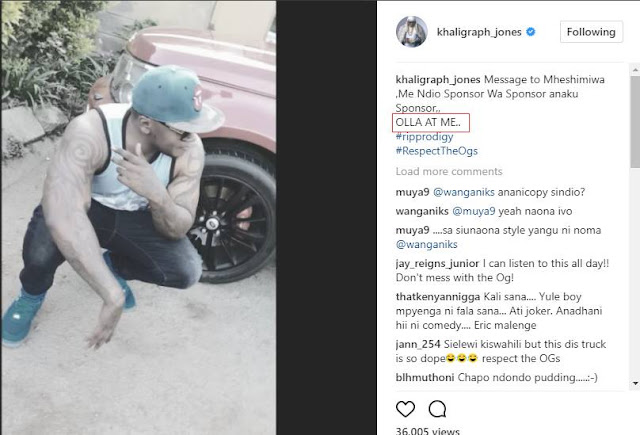 This sounded real and fans joined them throwing their views and supporting their own. But did anyone notice that they used the same hashtag, #OllaAtMe? .Social experiment that never was! Just like the one of proposal that went viral on Facebook.
Khaligraph and Eric on their fake beef were marketing the app, and yes they are paid for such stunts.
Tweet
Share
Pin
Share
0 Shares
0
FacebookTwitterPinterestWhatsappEmail