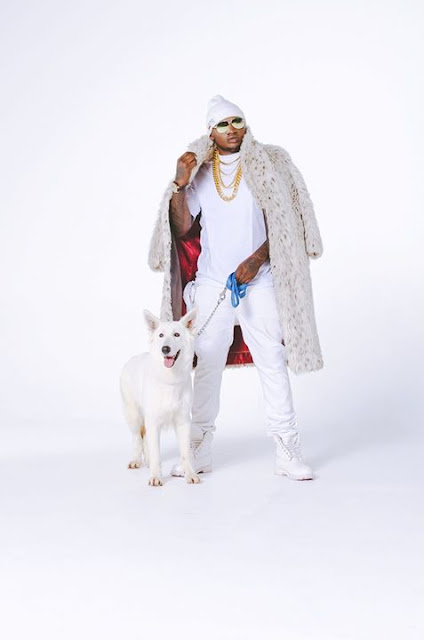 The sought after Kenyan rapper Brian Ouko alias Khaligraph Jones is Africa’s Eminem. The fastest rapper who spit at least 4 syllables per second has new jam Nataka hiyo doo.He claims the throne of the ‘who is king’ in the +254 . After doing the Micasa Sucasa with his girlfriend, things seems to have gone right with him and has been getting endorsements and a big share of the food offered by music.
He has worked with a  number of international artists, the likes of Mi Abaga of Nigeria and Rosaree and Rayanny of Tanzania. He has been on many stunts, the fame game, and that’s what being an OG entails. Even after being ridiculed for having bleached, he still do not give time to haters, he got moves.

Do you think he him dropping jams after jams the right way to go? or should he take time drawing from his Gaza which is still fresh in the industry? is he the king in the +254?