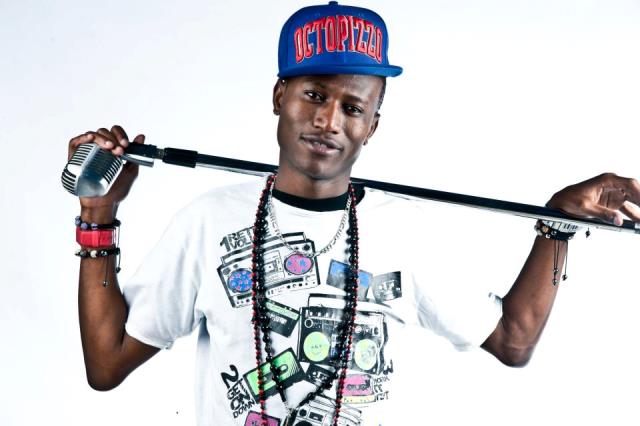 “Bet Kimo” composed & recorded By David Omot from Ethiopia currently residing in Dadaab Refugee camp. David who’s from the Anywak community in Ethiopia sings about the pain and Sorrow experienced by everyone,especially when we loose our loved ones regardless of our status in the society. in his words “Rich or Poor you’ll one time mourn in your lifetime”.Octopizzo has been pushing the song since he is the refugee ambassador and represents the voiceless in the refugee camps. Octopizzo has been releasing videos consistently since he announced the 18-track album “Refugeenius” The album features artistes from various refugee camps singing both secular and gospel songs.