The new generation of street anthems seems to be giving old school celebrities a run for their money with the uncensored content.

Last year, the Ethic crew came in with Lamba Lolo which was very big in the new school industry and they are in hard with hits after hits.

Local radio stations and joints are playing the street anthems in high rotations which are giving competitions to the established artists.

We now have Ethic, Boondocks gang, Sailors, Sufuri, and Alvindo are among the new kids in the block doing something big. 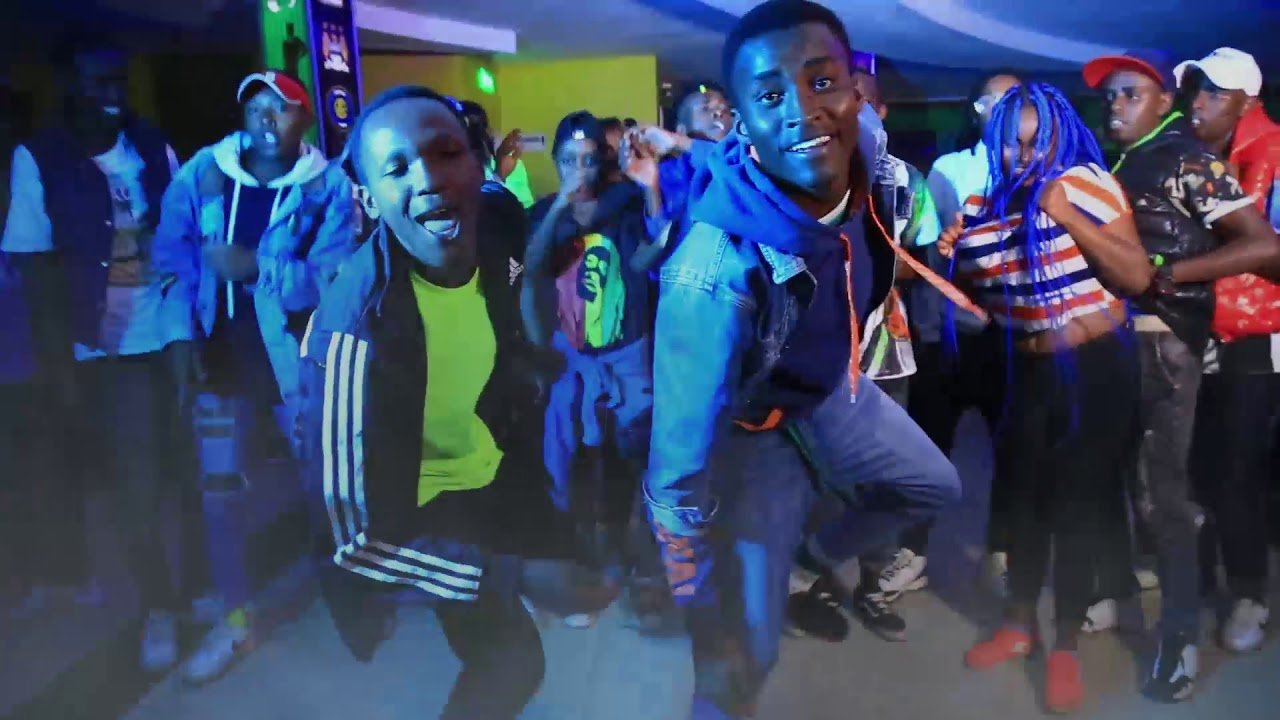 But does that mean that the old school is nothing compared to the new school?

Today on Twitter, netizens think that the new talented kids are way over than Sauti Sol and other big acts.

So I decided to get my facts from YouTube via #Get5GBFreeYouTube pic.twitter.com/VwIAGJUhfa

With no doubt, the new kids just came in when the industry is favorable which should be considered as an advantage compared to the OGs in music.

Sauti Sol or Ethic? Have the final say. #KTNBurudaniTV pic.twitter.com/Vbf73xs1h5

Forget khaligraph or Kristoff or Naiboi even… Heck even sauti sol, these ethic boys are just changing the scene.

And pardon me if I’m wrong, they pull a crowd that will go to the edge to support them. And that will define them 🔥