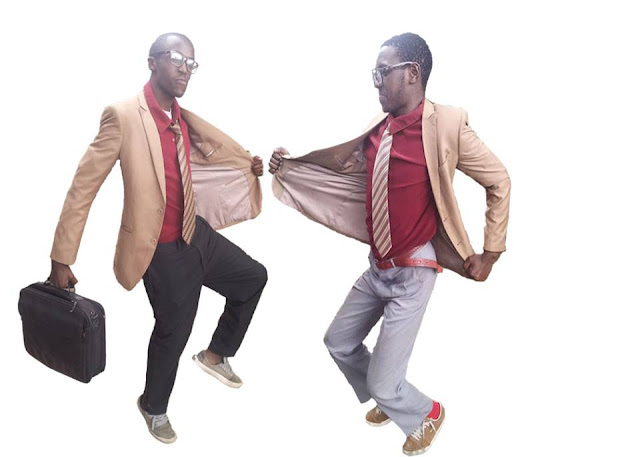 Everyone loves comedy as it is the backbone of endless laughter and re freshness. For Propesa, it has been their work for a year now.Propesa is a group of young comedians from Bomet county. Propesa came out as a joke and the group is now taking Kenyan entertainment  industry by surprise. From funny prayers to now commercial work is a no joke in Kenya. Propesa started with prayers which were funny in a way which enticed the Kalenjin people. The first prayer was a prayer to renown Manchester United and its fan base,the second was the Obama homecoming  and the group grew.
The young group which has now taken the name Propesa for the team is getting massive reactions from fans who demand for more and more. Propesa is now the leading comedians in chaget nation as they put in their group slogan. So far the group has landed in endorsements and shows which keeps the group strong. 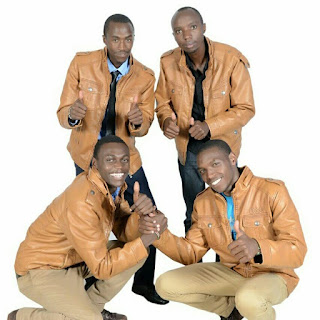 They dropped  their first professional video which was a re fix of Muziki by Darassa called Mursik recorded by Still Alive studios. Their sigtune is a phone call , Hallo William which was part of comedy calling and alleged conversation with Deputy President William Ruto.