Jeff Koinange is always an interactive Media personell. Despite the fact that he is from a ‘Royal’ family, he always have a way to mingle with common people on every situation at his disposal ( matters national interest, inspirations and fun time} 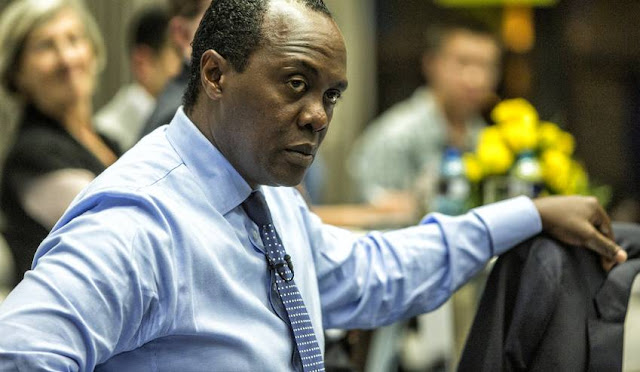 Lamba lolo is the recent word making rounds in all social media platforms with no one having a clear picture of what it means. I asked a friend and he said it is a synonym of the word jidishi which means go to hell. Well, the Citizen TV anchor among other Kenyans had had a challange in this word and Jeff posted on his facebbook page asking what lamba lolo really is. This was after Komarock van was photoshopped with this phrase. 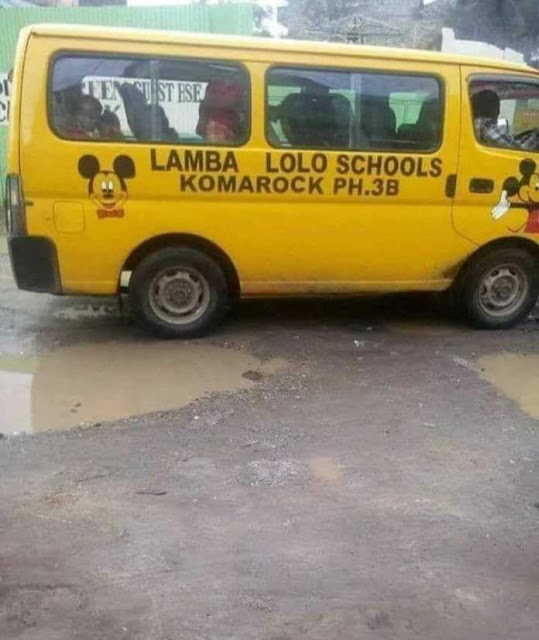 “Can SOMEBODY please tell me what “LAMBA LOLO” means….I’ve been HEARING it all over but NOBODY wants to tell me!!” read Koinange’s post.

One Kenyan messed his ‘fun time’ reall big. In every market, there must be a mad man, so they said, and this was not smooooooooooookin as it was supposed to be. One social media user insluted Jeff  and he would not that go easily;

Maybe Jeff did him right,or even the guy should probably lamba lolo.