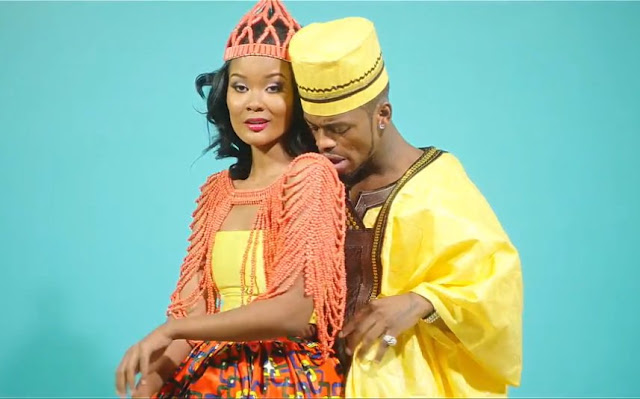 Tanzanian celebrity Diamond Platinumz has been making headlines for weeks now after releasing his album ‘Boy wa Tandale’. Diamond seems to be going in an awkward direction with the authorities of his country. A few weeks ago his songs were banned for what is believed as going against the norms of the land. 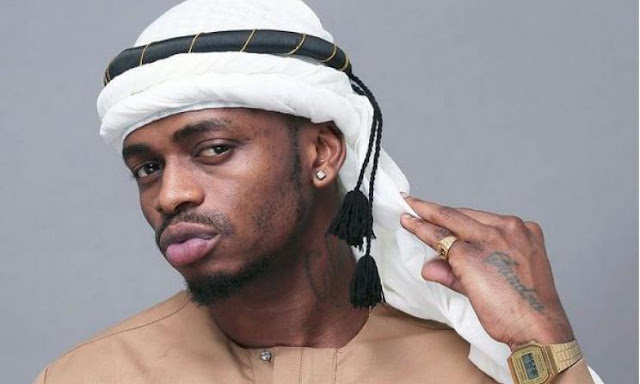 Earlier today, Diamond platinumz was arrested for the videos he posted on his Instagram account where he is seen having fun with Hamisa Mobetto and white video vixen. The minister of sports, arts, and culture Dr. Harrison Mwakyembe warned artists and public figures of such acts. 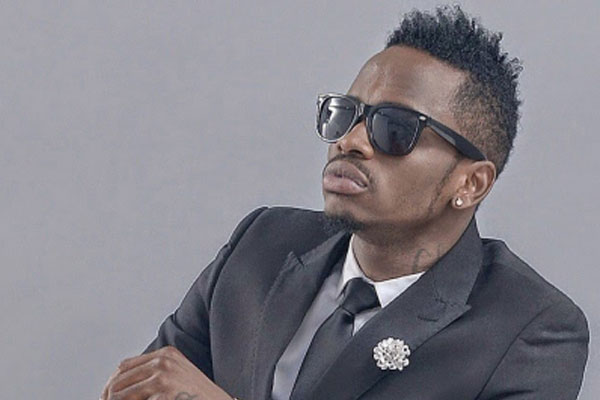 Trouble is coming his way, maybe Diamond should consider relocating to Kenya.