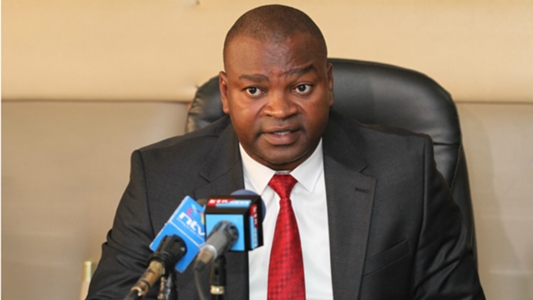 President Uhuru Kenyatta, on Friday, fired Sports Cabinet Secretary Rashid Echesa.
In the Cabinet reshuffles, Uhuru appointed CS Amina Mohamed to replace him and appointed KNEC chairman, Professor George Magoha, to take over the Education Ministry.
This happened a few days after fake billions and gold were nabbed in Ruiru and word in the streets and social media alleged that the money belonged to ex-CS Echesa.
According to Kenyanpost.com, the suspects in the Uhuru imposter case was talking to Cs Echesa. 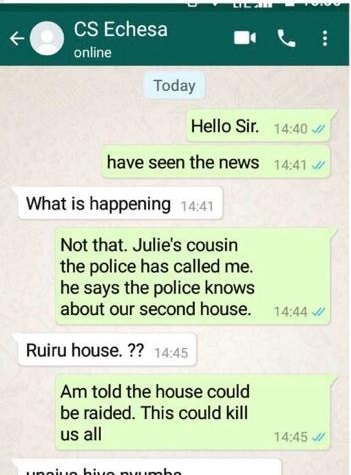