Have you ever thought of why Nairobi city is the best getaway for artists and partying?
Nairobi City was last year named as among the top ‘happy’ cities in Africa with clubs and night out joints. 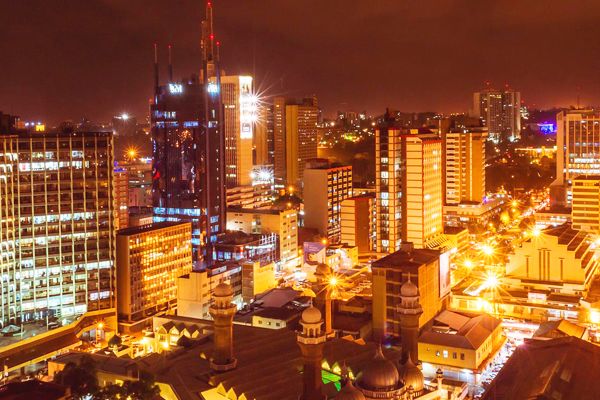 Apart from the corruption that we see on the local dailies every day, Nairobi is the hotbed for revelers. However, in Kenya we cry about Play Kenyan Music or even worse Buy Kenya Build Kenya.
Kenyans always complain that Kenyan products are not appreciated by Kenyans themselves and end up acquiring them from outside the country.
This relates to music as many African acts opt to Kenya to make quick money from just one event. 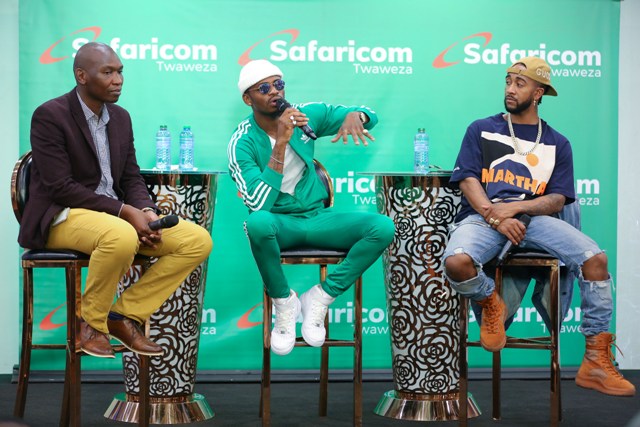 West Africa’s super star, Mr. Eazi last month made headlines after he confessed that Kenya is the best place to mint millions.
During an interview with OkayAfrica, he revealed that no event in Nigeria will give out Ksh 10 million but here in Kenya it is as easy as ABCD.
Well, here in Kenya, artists complain a lot saying that event organisers are paid peanuts.
But what Kenyan artists do that do not raise their stakes high?

Tanzanian sassy Lady Nandy on Sunday launched her Album in Nairobi city. Nandy has been making her way to Kenya and has been hanging around lately with ‘mkunaji’ Willy Paul.
She has embraced the Kenyan market and it was the perfect place for her album launch.
These are just but an example of artists that has taken over the Kenyan market and that does not mean Kenya do not have great music.

Chris Brown milked Ksh 90 million in Mombasa which was the highest ever recorded in the history of music in Kenya.
Do Kenyans appreciate foreign talents or the artists need to up their games?
Tweet
Share
Pin
Share
0 Shares
0
FacebookTwitterPinterestWhatsappEmail