Kenyan music is seen to be heading in the right direction. Having freshmen in the game that struggle so much to out stand the legends is quite pleasing.Timmy Tdat joined the game some few years ago when he made his breakthrough in his jam wellewelle.Timmy is known for his endless energy on stage and the electric force in his music. From Kasabuni, he is now the talk of the town. He has done hits like, Inaweza, Usinikazie. H is probably the next big thing. 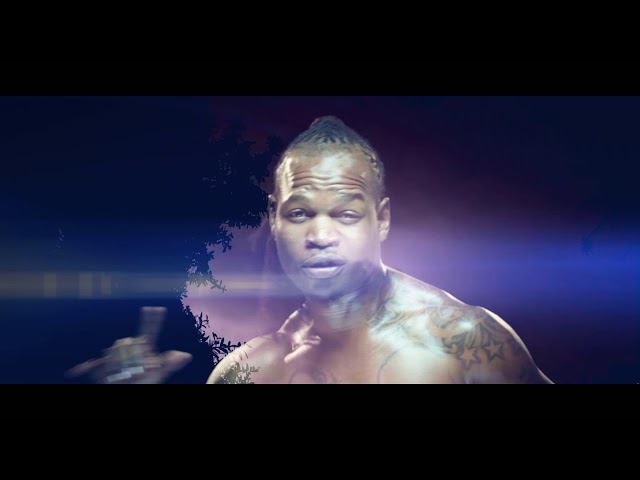 He he signed to Kaka Empire owned by King Kaka. He got a new hit, nje. The song corresponds to the new production trend and its graphics are awesome.