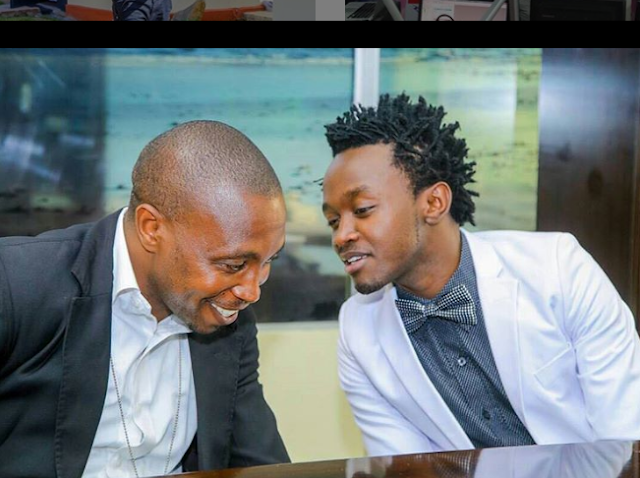 Bahati’s mnger who doubles up to be his brother has left EMB.
It started off with Mr. Seed confirming that he is no longer signed with them. This dtes back to December when Bahati is alleged to have call police for Mr. Seed’s pregnant wife.
David Wonder, another artist signed under the label is also rumored to be in the process of leaving but has not yet confirmed these rumors. He, however, deleted the old details on his Instagram page that entailed contacts of EMB and placed his own. 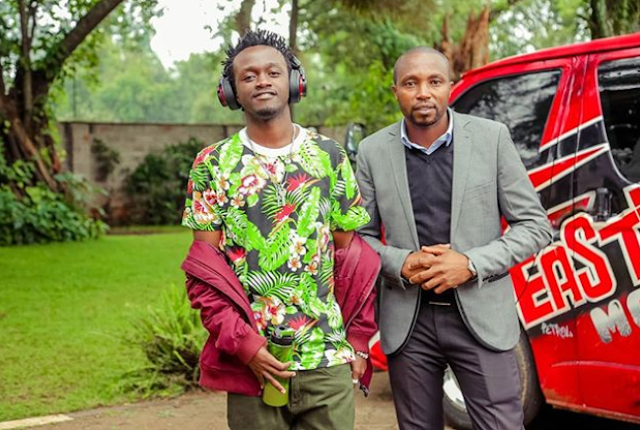 When local daily reached Kioko on phone, he said that he has left EMB and want to advance on his own.
Tweet
Share
Pin
Share
0 Shares
0
FacebookTwitterPinterestWhatsappEmail