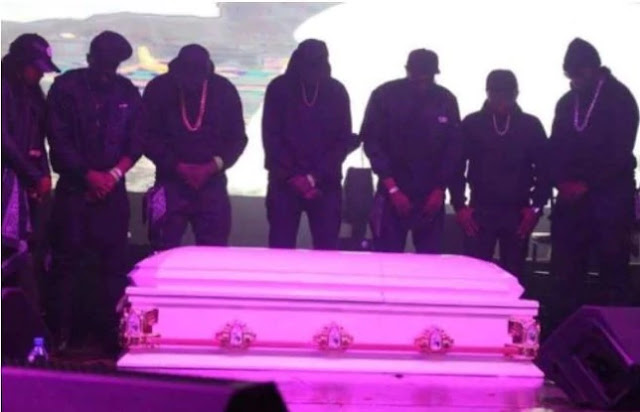 Khaligraph Jones is the big thing when it comes to showbiz. He’s proven that if not about the money then it’s not worth it. From bleaching controversy to now being walked in a coffin. 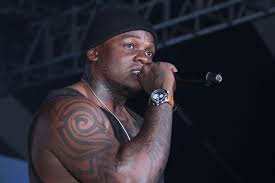 Jameson Connect party went down over the weekend and Papa Jones is grabbing headlines. The hip-hop industry demands a lot for one to remain relevant in the game. 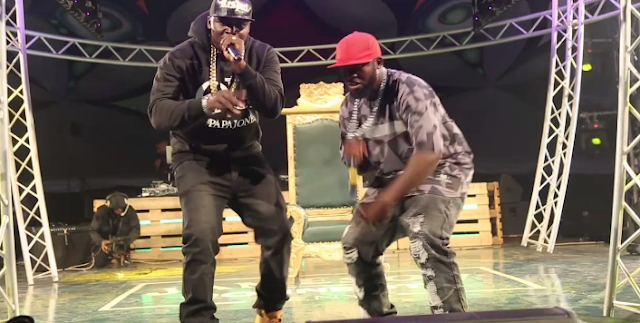 Khaligraph made a major surprise when he was walked in by pallbearers in a shining white coffin. This was the introduction to his hit song Mazishi. Papa Jones earlier this year released his new hit Gaza which in the video he appeared in the casket.

Check out the photos of Jameson Connect Party; 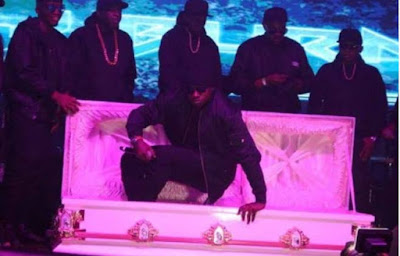 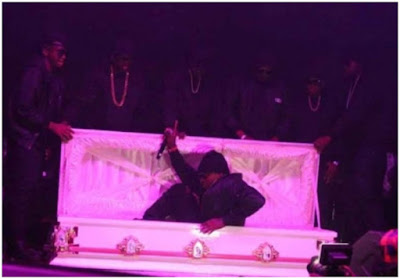 Do you think this was a cool move by the OG?

Here is the Video;