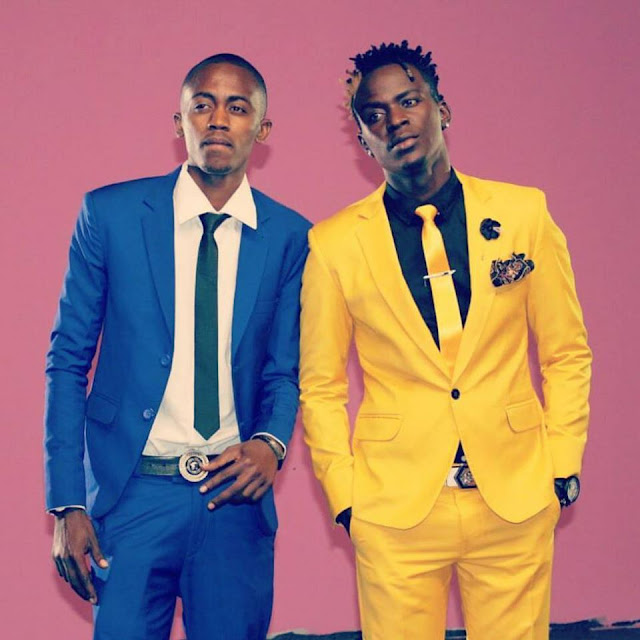 Gospel singer Weezdom came into limelight in the better part of 2016, young and vibrant,he joined the gospel industry. His new song faham was signed under Bahati’s recording label EMB.He was the first artist signed up under the label. Few weeks ago they had a clash and Weezdom ditched EMB. After he left the label they are never in good terms with Bahati,in many interwiews he said that he left the recording label in good faith and had nothing to do with their personal lives.  Few days later Weezdom was seen spending time with Willy Paul and even on Willy’s wedding, this even made things worse because his songs and perfomances that he did in his time in EMB was erased in Youtube.Weezdom seem not to be shaken by his past and is still strong, he released his new collabo Betterman featuring Quardian Angel.