Willy Paul always attracts negative responses from social media users because of his controversial life. The Malingo hitmaker does not give a damn about haters and does as he pleases. The Bongo Gospel musician always find himself in the midst of women. From scandals to proposals and now he is begging for a wife. 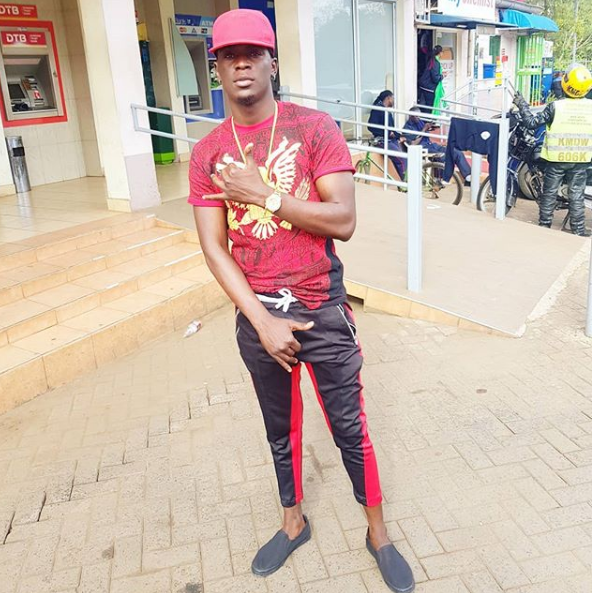 The young talented Gospel star is seeking for a God fearing lady to be his wife. Willy Paul has never been clear on his relationships and the bunch of women he posts on social media. He complained of being unlucky through his song Malingo 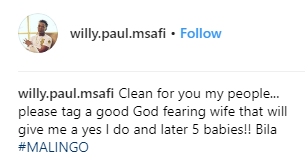 Will he really get a wife?