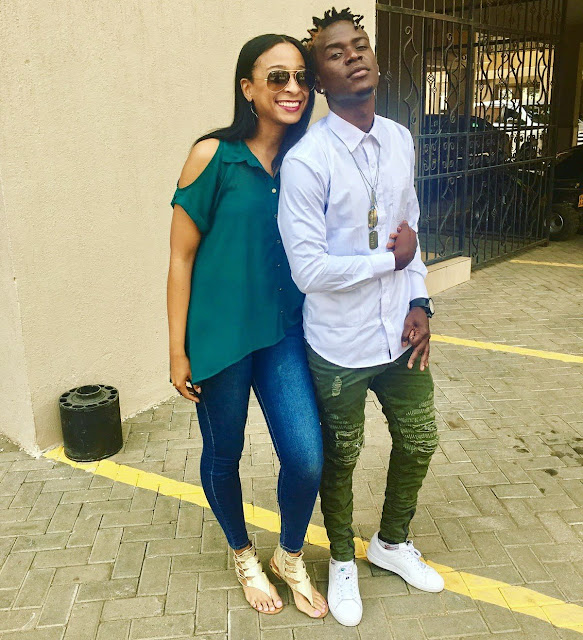 Willy Paul has been in the limelight for quite a while,from public stunts to good music,and he seems not to stop anytime soon. He has been posting pictures on social media hanging out with Alaine and it did created murmurs on his fans. A week ago he dropped his new hit yes I do featuring Alaine. The whole idea of video shooting made many fans to say that he lacked originality in his work. The song received massive reactions from the gospel industry on whether the song is gospel or not but willy Paul said that the song has positive vibes and its a good thing.